Cutrale, which usually ships about half of Brazilian orange juice exports to the United States, declined to comment on the report. 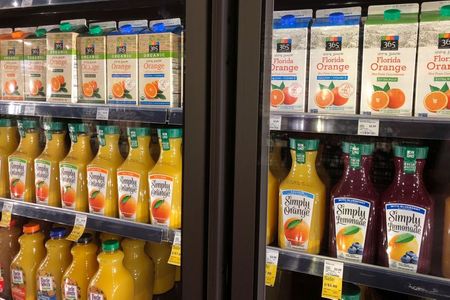