LONDON (Reuters) -BP on Tuesday boosted its investment in U.S. renewables with a $220 million purchase of solar projects from developer 7X Energy.

The deal, for assets with production capacity of 9 gigawatts, marks BP’s first independent investment in solar since buying a stake in Europe’s largest solar developer, Lightsource, in 2017.

BP said the new assets will be developed and operated through its 50-50 joint venture with Lightsource BP.

BP CEO Bernard Looney last year launched a strategy to sharply reduce carbon emissions by 2050 by reducing oil output and growing its renewables business 20-fold between 2019 and 2030 to a capacity of 50 gigawatts (GW).

The deal will grow BP’s renewables pipeline from 14GW to 23GW. The company expects to start developing around 2.2 GW of the acquisition’s pipeline by 2025.

BP will integrate the new solar output into its large U.S. power trading business, which includes onshore wind and natural gas electricity. In future, it will also have offshore wind from a project it is developing off the East Coast with Norway’s Equinor, Dev Sanyal, BP head of gas and low carbon energy, told Reuters.

BP is confident it can reach returns on investment of 8% to 10% on its renewable investments, Sanyal added.

“This acquisition gives us a very significant development pipeline in one of the most important markets,” Sanyal said.

The projects acquired are spread across 12 U.S. states, with the largest portfolios in Texas and the Midwest.

(Reporting by Yadarisa Shabong in Bengaluru and Ron Bousso in London; Editing by Devika Syamnath and Barbara Lewis) 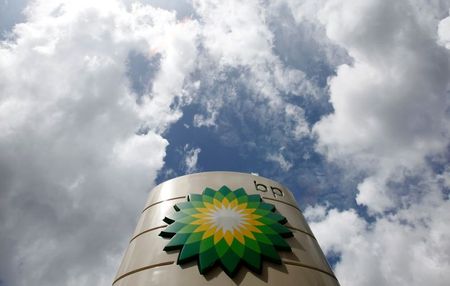 After decades in a spin, Sonic’s break-out leaves Sega hoping for more

By Svea Herbst-Bayliss and Krystal Hu ...