(Reuters) – Boeing Co’s current and former directors have reached an agreement of about $225 million to settle a shareholder lawsuit that claimed the plane maker’s board failed to properly oversee safety matters related to the 737 MAX, the Wall Street Journal reported, citing people familiar with the matter.

As part of the proposed settlement, Boeing has agreed to hire an ombudsman to handle internal issues and appoint a board member with experience in aviation safety, according to the report on Thursday.

In September, a Delaware judge denied the company’s move to dismiss the suit, ruling that Boeing’s board of directors must face a lawsuit from shareholders over two fatal 737 MAX crashes that killed 346 people in less than six months.

The monetary portion of the settlement would be paid by directors’ insurers to the corporation, the Journal said, citing people familiar with the agreement.

The settlement, expected to be filed in Delaware’s Court of Chancery as soon as Friday, isn’t expected to include an admission of wrongdoing on the part of the directors, including Boeing Chief Executive Officer David Calhoun, according to the report.

(Reporting by Maria Ponnezhath in Bengaluru; Editing by Sherry Jacob-Phillips and Shounak Dasgupta) 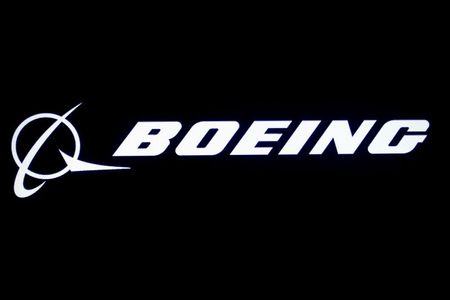 IAG rejigs board after Brexit deal, British Airways gets $2.7 billion...