DUBLIN (Reuters) – The world’s two largest planemakers defended themselves on Tuesday following criticism over delivery delays, with a Boeing executive saying increasing production after COVID-19 lockdowns was “not as easy as an on/off switch.”

Mark Pearman-Wright, head of leasing and investor marketing at Airbus, said ramping up production had been more difficult than expected but that a range of unpredictable issues had not changed its route to producing 65 narrow-body jets a month in 2024 and 75 aircraft in 2025.

To help remove the bottlenecks, Airbus has placed over 100 procurement specialists into its indirect suppliers to help them achieve the rates in the supply chain that the jetmaker requires to ramp up production, Pearman-Wright added.

Boeing has also sent some of its own employees to work with suppliers to help stabilise the supply chain, Vice president for commercial marketing Darren Hulst said, adding this was the key to ultimately ramping up production and hitting its targets.

“Think about mid 2020, nobody in this room wanted an airplane. Nobody. And we had to try to figure out how to not deliver, in addition to our own challenges from our side,” Hulst said.

“Then all of a sudden the switch turns back on and you’re expected to deliver perfectly on time, all the time. I’m not asking for sympathy, but I do think you need to realise that it’s not as easy as an on/off switch.

“You add that complexity to the fact that the supply chains in many cases had their own bets on the market which were not accurate, despite the kind of guidance from our side on when we thought the market was going to recover.” 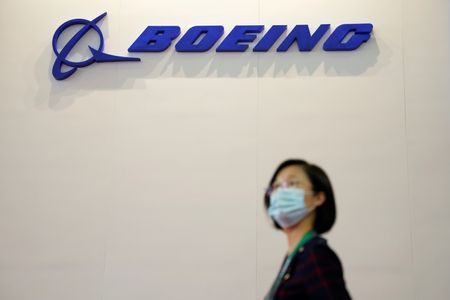 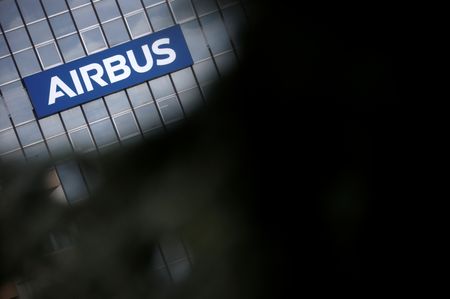 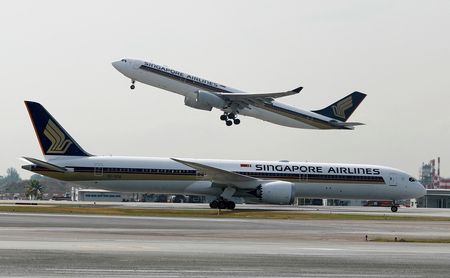