Britain is due to launch a public consultation in coming weeks on what should be the legal attributes of a digital pound – if it was decided to go ahead and launch one – which backers say would mean faster transactions.

Bailey told parliament’s Treasury Select Committee on Monday that he was not sure if a digital pound was needed for now.

The Bank is updating its real-time gross settlement system (RTGS), which holds the accounts of Britain’s banks, building societies and other institutions at the BoE.

“I think it’s an open question whether a wholesale digital central bank currency is needed because we’ve got a wholesale central bank money settlement system with a major upgrade,” Bailey said.

Bailey was also cautious about a digital pound for retail use such as for making payments, adding there is no plan to abolish cash.

“We have to be very clear what problem we are trying to solve here before we get carried away by the technology and the idea,” he said.

He was not convinced that retail payment systems “need this sort of upgrade at the moment”.

The EU is due to publish a draft law this year on how a digital euro would fit into the bloc’s laws.

“The Eurogroup considers that the introduction of a digital euro as well as its main features and design choices requires political decisions that should be discussed and taken at the political level,” the ministers said in a joint statement.

A digital euro should complement, and not replace cash, and an “offline functionality” should be explored to serve a wider range of uses and contribute to financial inclusion, the ministers said. 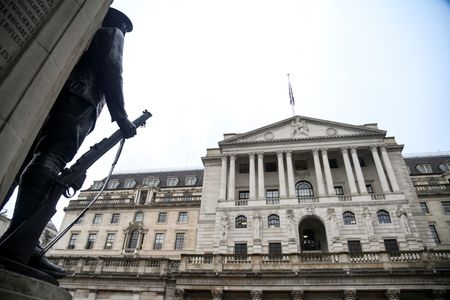 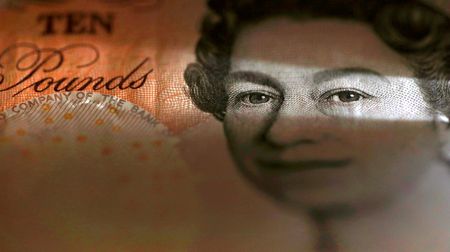