(Reuters) – German carmakers BMW and Volkswagen’s Audi have suspended shipments of cars by rail from Germany to China due to the war in Ukraine, the Nikkei business daily reported https://s.nikkei.com/39lwEtv on Tuesday.

The suspension comes almost two months after BMW said it had halted the export of cars to Russia and would stop production on the ground there.

“Due to the current geopolitical situation, our train transport on the Silk Road and Trans-Siberian Railway has temporarily been switched to alternative routes or transportation modes to ensure planning and supply security,” the report quoted a BMW spokeswoman as saying.

Audi, BMW and Volkswagen did not immediately respond to requests for comment from Reuters.

In March, Audi said it was adjusting its manufacturing operations at its Hungarian factory, which accounts for a chunk of the country’s exports, because of the war in Ukraine.

(Reporting by Mrinmay Dey in Bengaluru; Editing by Subhranshu Sahu) 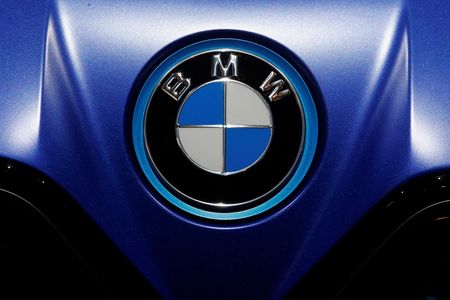 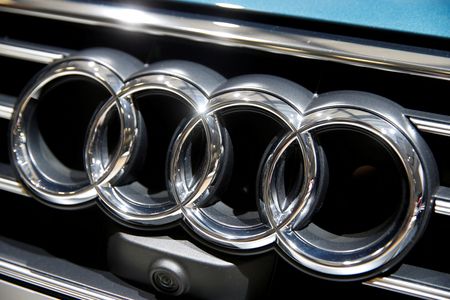 The night before: 5 ways to navigate the pending holiday gift crunch

U.S. dollar climbs to near two-year peak on prospect of sizable...