(Reuters) -A consortium of three private equity firms, including Blackstone Group Inc and Carlyle Group, have signed a definitive agreement to buy a majority stake in medical supplier Medline Industries Inc, sources familiar with the matter have told Reuters.

Medline’s current management and founding family, led by Chief Executive Charles Mills, will remain the company’s largest single shareholder when the deal is expected to close in the second half of this year, the sources said.

The three buyout firms buying majority of Medline are Blackstone, Carlyle and Hellman & Friedman. The Government of Singapore Investment Corporation (GIC) is also investing in Medline as part of the deal.

Northfield, Illinois-based Medline is one of the largest privately-held manufacturers and distributors of medicals supplies such as surgical equipment, gloves, and laboratory devices used by hospitals around the world. The company generated $17.5 billion in revenue in 2020, according to its website.

The Wall Street journal first reported about the transaction.

(Reporting by Chibuike Oguh in New York and Sabahatjahan Contractor in Bengaluru; editing by Diane Craft) 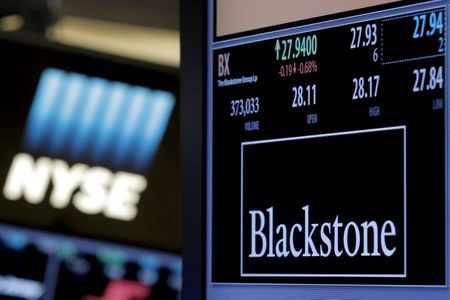