Now the 34-year-old mother of four earns interest on monthly savings, has paid off debts and is planning to extend her house in a township just outside Johannesburg, without ever dealing with a bank.

Mkhabela’s improved financial footing came after she formed a savings club in June 2020 with 16 other women. Each of them contribute between 100 rand ($6.64) and 500 rand a month, and the club, known as a stokvel, offers three-month loans to members at rate of 10% per month. At the end of the year they split the pot between them.

“Every month we use money for … many things that are not necessary,” Mkhabela said, adding that without the support of the group she found it hard not to spend everything she had.

“It helped me because now I am going to start to build my house – I want a big one,” she continued.

Mkhabela’s is one of hundreds of thousands of stokvels that make up a largely informal market worth more than $3 billion annually, based on estimates from the National Stokvel Association of South Africa (NASASA)

They have ramped up efforts as increasing competition, including from new fintech firms, forces them to look for new ways to win customers and tap underserved parts of the market.

An entrenched preference for cash, mistrust of banks and a lack of infrastructure in poorer communities have hampered past efforts to formalise stokvels.

Banks are hoping changes spurred by COVID-19, namely a forced shift towards digital financial services, can help them to overcome these traditional barriers, and they have accelerated plans to capitalise on them.

Standard Bank, which already banks some stokvels via a more basic group savings account, is developing a new account with a lot of stokvel-friendly features to win over more of them and aims to launch it in the final quarter of 2021.

“We see it as an opportunity: we see them growing, starting to interact with banking … and wanting to do long-term investments,” Cele said. “We are more equipped to cater to that.”

Stokvels, a word believed to come from 19th century cattle auctions or stock fairs, are an innovation of the country’s Black population, which was locked out of the financial system under apartheid.

They are used to save for anything from funerals and groceries to holidays and cast iron pots. Younger savers are also increasingly clubbing together to invest in the stock market or buy property.

In Mkhabela’s group, members who don’t repay debts on time are given an extra month, but then risk having goods repossessed. Members who don’t save lose out on any interest earned during that period.

But stokvels rely heavily on personal relationships and the trust, responsibility and peer pressure they cultivate.

Similar informal savings and loan associations are common the world over, from “village banks” in neighbouring Malawi to Mexico’s “cundinas” or China’s “hui”.

Standard Bank’s new account targeted at stokvels will offer different features depending on what the group is saving for. For grocery stokvels, for instance, the bank might provide easier ways to buy in bulk.

The bank also plans to offer discounts at retailers, funeral parlours and other places stokvels often approach with piles of cash, hoping to make a bulk purchase or to ask to set aside the money for the future.

Standard Bank is building up a network of partnerships with such organisations, which already spans 20,000 outlets, to promote the new account and create a stokvel loyalty programme.

It wants to double the balances it holds via its existing group savings product, Mkalala said, without giving a figure for those.

Absa and FNB plan to offer stokvels investment solutions, Cele and Raj Makanjee, FNB’s retail and private banking chief executive, said. Absa hopes its efforts can help to increase its savings and market deposit share in South Africa to 25% from around 21.5% within three to five years.

Both Standard Bank and FNB meanwhile are looking at how to replicate stokvel’s informal lending and could roll out similar schemes in other markets in Africa. Mkalala said his bank was already planning such moves in places like Kenya.

Banking a stokvel offers multiple chances to make money. Targeting individual members with personal bank accounts, for instance, would open up a world of sales opportunities.

“(That) is the much bigger play from a cross-sell point of view… You can do much more with the members,” Mkalala said.

Stokvels benefit too, he said, including via better returns and enhanced security.

Stokvels have lost huge sums in single robberies, local media have reported, while informality can increase vulnerability to fraudsters.

Some stokvels put money in personal bank accounts, but this can create problems over access to the cash. If the account holder dies, for instance, clubs have to negotiate with the next of kin or the bank to access their funds, and they can be unsuccessful – a scenario that played out for some during the pandemic.

F Anton Krone, head of SaveAct, which helps set up savings clubs, shifting into the formal banking system isn’t necessarily a better option, and can lead to higher debts and other problems.

Andrew Lukhele, who chairs stokvel association NASASA, said banks bring demands for documents, a constitution – not necessary for all groups – and more rigidity in how the money can be used.

Stokvels’ benefits also go beyond pure finance. They provide a sense of community or moral support in tough times through regular in-person meetings.

Bank executives said their products could cultivate the same qualities. Krone and Lukhele said they believed these elements could be lost in practice.

Some savers are also reluctant. Twitter users in Malawi criticised banks for trying to profit from village banks after ignoring their members for decades.

Mkhabela’s reasoning, however, is more practical:

“Bank accounts have too many charges, a lot of paperwork… We prefer to do it this way.” 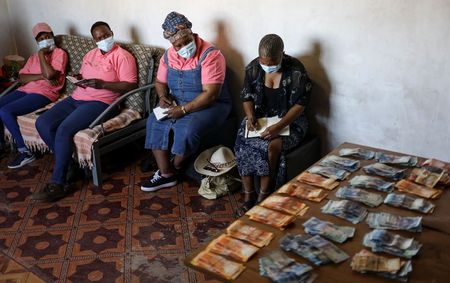 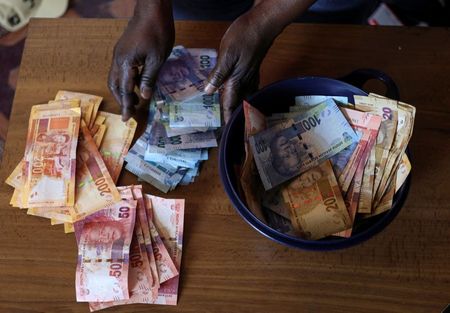 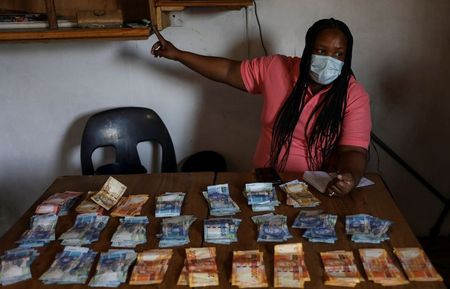 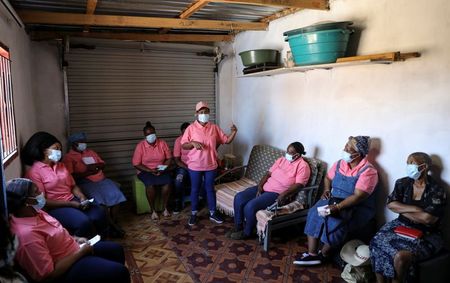 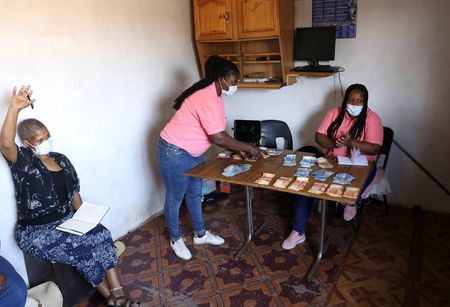 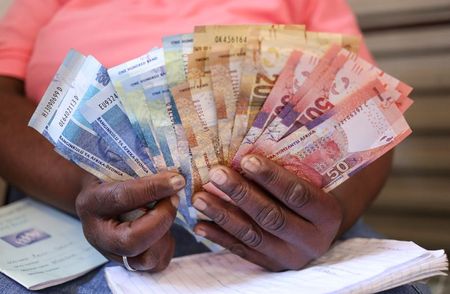 Analysis: Take a stance or tiptoe away? Corporate America’s battle with social activism

Central banks have thrown many tools at coronavirus. What do they...