(Reuters) – U.S. President Joe Biden is close to issuing a new executive order targeting personal data collection by apps like Chinese-owned WeChat and TikTok, according to people familiar with the matter.

The order would replace bans issued last year under then-President Donald Trump on Tencent’s WeChat, a messaging app, and Bytedance’s video-sharing app Tiktok that have been blocked by U.S. courts, one of the people said.

The new order, which could be issued as early as Wednesday, is expected to address concerns about sensitive personal data without targeting any specific company, the person said. 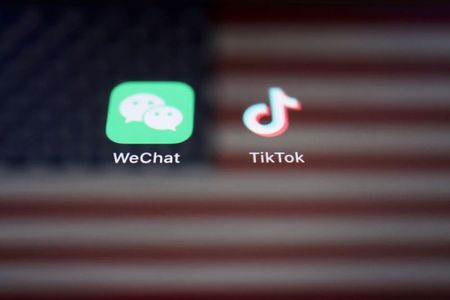 Bank of Canada to let staff clock in up to half their hours from...

U.S. Treasury asks major banks if it should buy back bonds