WASHINGTON (Reuters) – U.S. President Joe Biden said on Thursday he had instructed the Justice Department to “deal” with the rising number of violent incidents onboard airplanes, many involving the requirement to wear face coverings.

“I’ve instructed the Justice Department to make sure that we deal with the violence on aircraft,” Biden said at a speech in Illinois. “We’re going to deal with that.”

To date this year, there have been 4,626 reports of unruly passenger incidents https://www.faa.gov/data_research/passengers_cargo/unruly_passengers/?ipid=post_link_1, including 3,366 that were mask-related. The Federal Aviation Administration (FAA) has initiated enforcement actions in 177 cases, issuing more than $1 million in proposed fines.

Many incidents onboard airplanes have been captured by passengers and posted on social media, drawing significant attention.

The letter from Airlines for America said the “incidents pose a safety and security threat to our passengers and employees.”

FAA Administrator Steve Dickson imposed in January a zero-tolerance order on passenger disturbances aboard airplanes after supporters of former U.S. President Donald Trump were disruptive on flights around the Jan. 6 U.S. Capitol attack.

That policy will extend until at least as long as federal mask rules on airplanes are in place, which were extended in August into mid-January 2022. 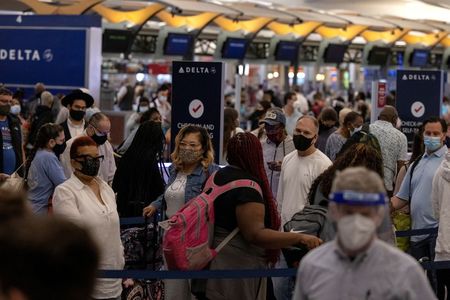 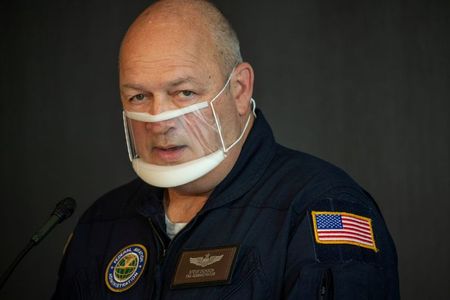 Novartis buys neuroscience company Cadent for up to $770 million

Morrisons’ fate to be decided in $10 billion Saturday shootout