By David Shepardson and Jarrett Renshaw

WASHINGTON (Reuters) -U.S. President Joe Biden offered to scrap his proposed corporate tax hike during negotiations with Republicans, two sources familiar with the matter said on Thursday, in what would be a major concession by the Democratic president as he works to hammer out an infrastructure deal.

Biden offered to drop plans to raise corporate tax rates as high as 28% and instead set a minimum 15% tax rate aimed at ensuring all companies pay taxes, sources said.

In return, Republicans would have to agree to at least $1 trillion in new infrastructure spending, one source said. And Biden has not given up on seeking as much as $1.7 trillion.

With the change, funding for the plan would lean heavily on increased tax enforcement, scrapping inheritance tax breaks for wealthy families as well as other sources like $75 billion in unspent COVID-19 relief funds, one source said.

Biden’s 15% tax floor seeks to stop large, multinational companies like Amazon.com Inc from paying little to no U.S. taxes. Currently many of these companies show large profits on earning statements but shift their liability to more tax-friendly countries.

White House spokeswoman Jen Psaki said Biden’s proposal “should be completely acceptable” to Republicans that want to leave 2017 corporate tax cuts in place, she said. “We’re open to other options,” Psaki said, as long as they do not hike taxes on people making less than $400,000.

The Biden alternative assumes $1.7 trillion in revenues over 15 years to pay for new spending over eight years.

The funds would include $700 billion from stepped-up enforcement of existing taxes, $200 billion from ending a capital gains tax break on large inheritances and $75 billion in unspent COVID-19 funds. The remainder would come from other proposals including ending certain fossil fuel subsidies, a new fee on commercial truck mileage and the 15% minimum corporate tax.

Biden’s initial plan called for $2.25 trillion in infrastructure spending and new revenue, including $857.8 billion from the prior proposal to raise corporate income tax from 21% to 28%.

“He is personally leaning in, willing to compromise, spending time with senators – Democrat and Republican – to find out what is the art of the possible,” Commerce Secretary Gina Raimondo told CNN in an interview on Thursday.

“The only thing he won’t accept is inaction,” she said. “It has to be big and bold, $1 trillion or more.”

Biden has a previously scheduled meeting with Republican Senator Shelley Moore Capito, the party’s main negotiator on infrastructure, on Friday.

At an appearance in Kentucky, Senate Minority Leader Mitch McConnell said, “We’re still hoping that we can come to an agreement on a fully paid for and a significant infrastructure package.”

He added that the discussions are focused on “maybe $1 trillion.” “I don’t know whether we’re going to reach an agreement or not,” he said. 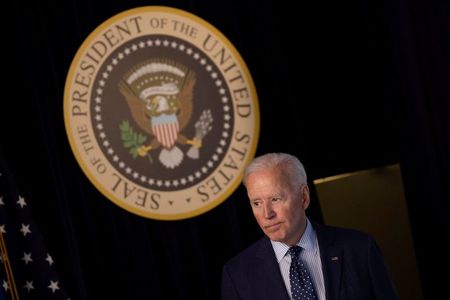 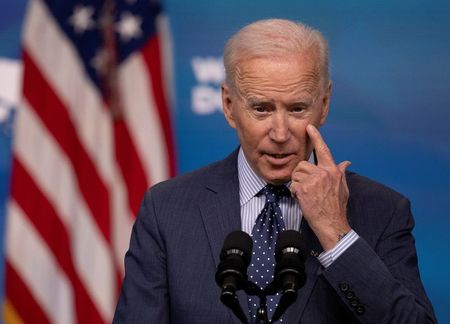 ECB to flex its financial muscle in climate change fight