Home Business Biden could name new Fed officials as soon as this week –...

WASHINGTON (Reuters) – U.S. President Joe Biden could announce nominees for three top positions on the Federal Reserve Board as soon as this week, a person familiar with the process said on Wednesday.

A final decision has not been made by the president, the source said, and the timing is still being decided.

Topping the list of potential candidates for governor roles are Lisa Cook, an economics professor at Michigan State University, who would be the Fed’s first Black woman governor; and Philip Jefferson, another Black economist who is vice president for academic affairs and dean of faculty at Davidson College in North Carolina.

Former Fed Governor Sarah Bloom Raskin, a Harvard-trained lawyer who served on the Fed Board from 2010 to 2014, is viewed as a leading candidate to become the Fed’s vice chair for supervision, the top U.S. banking regulatory role.

Winter weather could factor into the timing of any announcement, since Washington is expecting its second snow storm this week late on Thursday, and the White House had hoped for an in-person event with the nominees.

The choices would put a record four women on the seven-member Fed board, who along with the heads of the Fed’s 12 regional banks set interest rates for the world’s biggest economy.

White House spokesperson Jen Psaki told reporters on Tuesday that Biden is making diversity a priority https://www.reuters.com/article/marketsNews/idUSW1N2RU01J?il=0 in his selection of other Fed leaders, adding, “I expect we will have more soon.”

The Senate Banking Committee will consider Powell’s renomination on Jan. 11 at 10 a.m. Eastern (1500 GMT), with a separate hearing planned on Jan. 13 to consider the nomination of Fed Governor Lael Brainard to be vice chair. 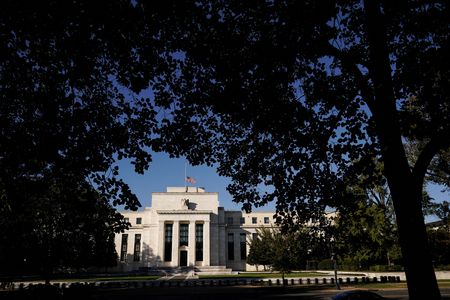 Apple to help workers get COVID-19 shots at its offices

Leveling up: Embracer’s acquisition spree takes it to top of European...