By Melanie Burton and Clara Denina

MELBOURNE (Reuters) -BHP Group reported its best annual profit in nearly a decade on soaring iron ore prices, as the world’s biggest listed miner announced an exit from its $13 billion petroleum business in a portfolio shake-up that will see it leave London’s FTSE100 index.

On a day of sweeping changes, BHP said it was going ahead with its Jansen potash project in Canada and, in a blow to the London Stock Exchange, unveiled plans to do away with its dual-listed share structure. That will make Sydney its main listing.

“(Share) unification will simplify BHP’s structure, make it easier for the company to make equity-based acquisitions, and make it easier for other corporate restructurings, including the Petroleum/Woodside merger,” Jefferies analysts said in a note.

The group plans to sell its petroleum assets to Woodside Petroleum Ltd, creating a new, bigger petroleum company to better navigate the energy transition and give shareholders greater choice in how they manage their fossil fuels exposure, Chief Executive Mike Henry said.

The deal will give BHP shareholders a 48% stake in the new company.

“We (will also) create a better ability to allocate capital within BHP towards investments longer term … in future facing commodities and support for more returns to shareholders,” Henry said.

The miner’s Australia-listed shares have climbed more than a fifth this year as it posted record iron ore output and earned more than double per tonne for the steel-making ingredient.

After unifying its shares, BHP will retain a secondary listing in London, where stocks have traditionally traded at a deep discount to Australian stocks.

Iron ore prices have hit record highs supported by Beijing’s infrastructure push, although a resurgence of COVID-19 cases in China and its vow to lower emissions by curbing steel output is expected to be a drag on the commodity.

BHP’s underlying profit for fiscal 2021 rose to $17.08 billion, but slightly missed a consensus of $17.46 billion compiled by Vuma.

BHP said it was going ahead with its Jansen potash project, which is expected to cost $5.7 billion in the first phase, offering the company a route to growth in new “future-facing commodities”.

The miner took a $1.3 billion charge for existing infrastructure spending on its potash asset, which analysts said could make it more attractive to any potential partner.

“Giving the go ahead to Jansen is not enough, they should do much more,” said a top 20 investor who declined to be named. “They should create a partnership with Nutrien Ltd and even take it over.”

The Canadian potash major is seen as an ideal partner to dilute BHP’s risk and development costs. BHP says it is open to but not in need of a partner, while Nutrien has said that any tie-up with BHP is not its focus.

Jansen is expected to produce 4.35 million tonnes of potash per year from 2027. Potash is a key element in plant nutrition that also makes crops more drought resistant.

On a call following the results, CEO Henry said BHP remains committed to its high quality steel-making coal business which it expects to grow with infrastructure needs supporting the energy transition, even as the company looks to exit thermal coal.

BHP took an impairment charge of $1.70 billion in fiscal 2021 related to rehabilitation and mine planning at its thermal coal assets for which a sales process is still underway. 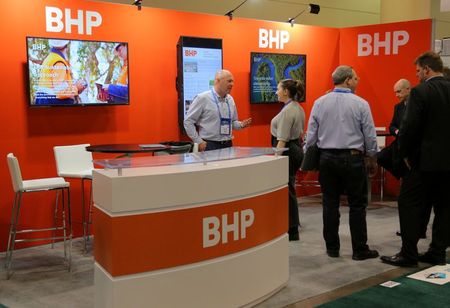 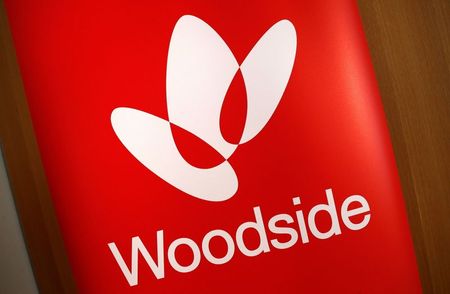 Google to buy more office space in NYC as big tech swoops down on...

ByteDance says China will have to approve its U.S. TikTok deal