NEW YORK (Reuters) -Bank of America Corp’s Merrill Lynch unit will pay more than $15.2 million to thousands of customers who it steered automatically into buying costlier mutual fund shares than they were eligible for, a U.S. regulator said on Thursday.

The Financial Industry Regulatory Authority said Merrill did not admit or deny wrongdoing in agreeing to the payout, which includes restitution and interest. No fine was imposed.

Class A shares carry front-end sales charges. Class C shares typically do not, but impose higher fees and expenses that over longer periods of time can make them more expensive to own.

As part of the settlement, Merrill agreed to convert customers’ Class C shares to Class A shares where appropriate.

FINRA said the lack of a fine reflected Merrill’s “extraordinary cooperation,” including its hiring an outside consultant to find affected customers and establishment of a remediation plan.

Bank of America said in a statement that it “proactively detected” the problem, reported it to FINRA, and implemented enhancements to address it.

FINRA is an independent nonprofit that recently regulated about 3,400 securities firms. 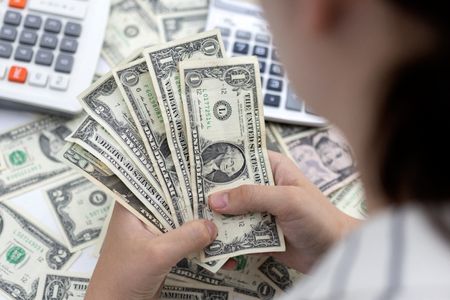 ‘TINA’ keeps stocks and bonds going their own way

Canadian economy likely grew 0.7% in June as COVID-19 measures were...