MADRID (Reuters) – The European Central Bank could lift a restriction on bank dividend payments in the coming months thanks to an improved macroeconomic scenario in the euro zone, ECB policymaker Pablo de Hernandez de Cos said on Friday.

“Now the macroeconomic situation has changed and the arguments that would justify extending or maintaining the recommendation are progressively disappearing,” De Cos told a financial event in Spain.

“In the coming months, in July or September, we will communicate this decision, which has not yet been taken,” he added.

The ECB has asked banks to limit dividends and buy-backs until the end of September but has already indicated that the restrictions would be lifted unless the economic outlook deteriorates. 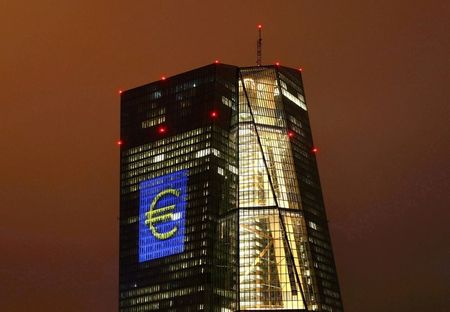 Lithium market and stocks at this moment of economic slowdown