Current CEO Marcio Hamilton is expected to be replaced by Amauri Aguiar de Vasconcelos, a former pension fund executive, the paper said, citing people with knowledge of the matter. The Brazilian government is expected to decide on the matter soon.

Banco do Brasil’s new CEO, Fausto Ribeiro, is replacing the heads of the bank’s main units. Banco do Brasil and BB Seguridade did not immediately reply to requests for comment.

Later in the day, BB Seguridade said in a securities filing that it “did not receive … any communication from its controlling shareholder” regarding a possible management change. 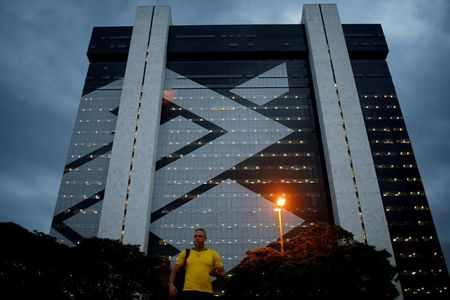