(Reuters) – Private-equity firms Bain Capital and Hellman & Friedman LLC are close to a deal to acquire healthcare technology company Athenahealth Inc for about $17 billion including debt, the Wall Street Journal reported on Friday, citing people familiar with the matter.

The deal for Athenahealth, which provides cloud-based software to healthcare organizations, could be finalized in the coming days, according to the report.

In September, it was reported that private-equity firm Veritas Capital and hedge fund Elliott Investment were exploring options for Athenahealth including a sale or initial public offering which could be valued at up to $20 billion.

Elliott Investment and Veritas had partnered in 2018 for a $5.7 billion deal to take Athenahealth private, after which the company was merged with a healthcare unit that Vertias had acquired from General Electric.

(Reporting by Mrinalika Roy in Bengaluru; Editing by Vinay Dwivedi) 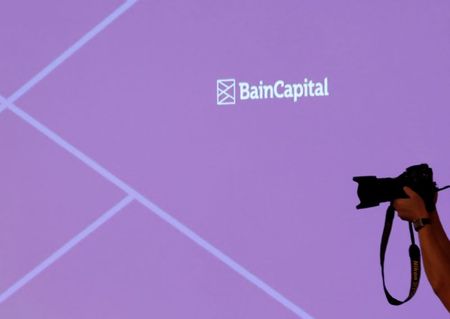