The watchdog’s review, which focused mostly on NAB’s credit card business, found that the deal would not limit competition in the sector, ACCC said in a statement.

NAB, Australia’s second-biggest bank, said in August it would buy Citigroup Australia Pty Ltd for about $882.24 million, as the American bank prepares to exit the region in the face of strong challenges to the old credit card business model from buy-now, pay-later companies.

(Reporting by Sameer Manekar in Bengaluru; Editing by Anil D’Silva) 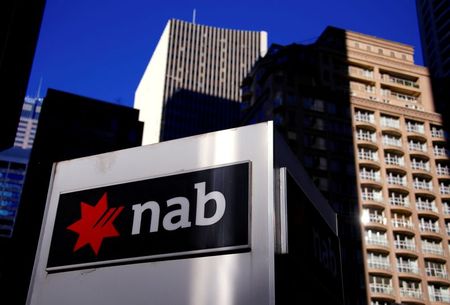 Volkswagen to set up venture capital fund in decarbonization push

SNB’s Jordan may be out for weeks after urgent operation