Home Business Audi to decide whether to enter Formula One by second quarter –...

BERLIN (Reuters) – Volkswagen’s Audi will make a decision on whether to enter Formula One towards the end of the first quarter or beginning of the second quarter of this year, a source close to the matter told Reuters on Wednesday.

The subject will be discussed at a supervisory council meeting at the end of February but a decision will not be made until later, the source said, declining to be named.

German newspaper F.A.Z. reported on Wednesday that Volkswagen’s supervisory board would decide at the end of February whether both Audi and luxury brand Porsche would join F1.

Volkswagen declined to comment. A spokesperson for Porsche said the decision was still being evaluated and no further comment could be made.

Sources told Reuters at the end of last year that the deciding factor for Volkswagen on whether or not to enter F1 was whether it follows through on its plans to switch to synthetic fuels by 2026.

Media reports at the time claimed that Audi had bought British luxury sportscar maker McLaren, which both companies denied. Sources told Reuters at the time that a possible partnership was on the table, but not yet decided. 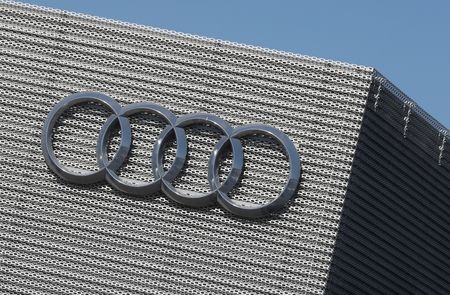 Bombardier in talks to amend bondholders’ agreement after breach claim on...

Every second counts as startups race to deliver fresh food