Lafferty’s previous stints include three years as the CFO of Williams Grand Prix Holdings, owner of the Formula One team Williams Racing, and the development comes at a time Aston Martin’s Formula One team CEO and principal Otmar Szafnauer exited the team last week.

Aston Martin said in December Gregor will step down due to personal reasons after about 18 months in the role.

(Reporting by Amna Karimi and Siddarth S in Bengaluru; Editing by Shounak Dasgupta) 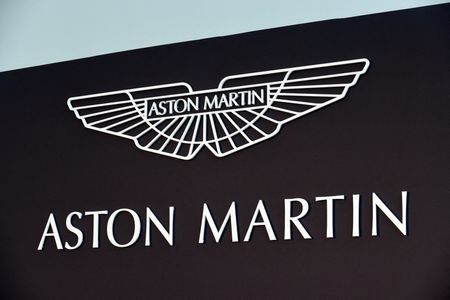 Oil settles near $75, at multi-year highs