The results highlighted Asia’s darkening economic outlook for 2023, as the lockdowns disrupt international supply and heighten fears of a further slump in its economy, the world’s second-largest.

Amid the pandemic curbs, China’s factory activity shrank in November, a private survey showed on Thursday. The result implied weaker employment and economic growth in the fourth quarter.

China’s Caixin/S&P Global manufacturing purchasing managers’ index (PMI) stood at 49.4 in November, up from 49.2 in the previous month but still below the 50 mark, which separates growth from contraction. It has now been below 50 for four consecutive months.

The figure followed downbeat data in an official survey on Wednesday that showed manufacturing activity had hit a seven-month low in November.

Analysts see mounting downside risks to China’s economic growth in the fourth quarter, despite a flurry of policies to shore up activity, including cuts to banks’ required reserve ratios and support for the sluggish property sector.

Japan’s au Jibun Bank PMI also fell, to 49.0 in November from October’s 50.7. That was the first contraction since November 2020.

South Korea’s factory activity shrank for a fifth straight month in November but the downturn moderated slightly, possibly suggesting the worst was over for businesses.

Still, South Korea’s exports in November suffered their steepest annual drop in 2-1/2 years, separate data showed on Thursday, hit by cooling global demand in major markets led by China and a downturn in the semiconductor industry.

Lockdowns in China have hit production at a factory there that is the biggest producer of Apple Inc iPhones. They have also stoked rare street protests across many cities.

The impact of China’s woes was felt widely across Asia. Taiwan’s PMI stood at 41.6 in November, up slightly from 41.5 in October but remaining far below the 50 mark.

In a rare bright sign, India saw factory activity expand in November at its fastest pace in three months, thanks to robust demand for consumer goods and a slowdown in input-cost inflation. 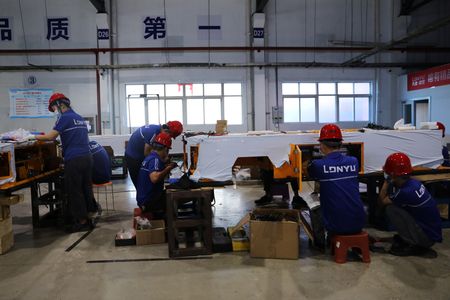 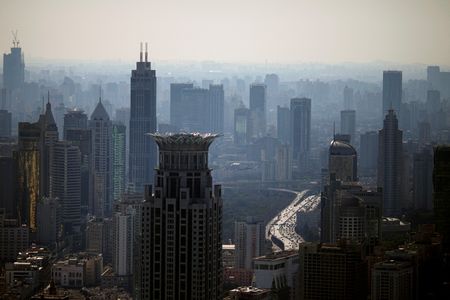