Home Stock News Are Fed rate cuts doing any good or not? 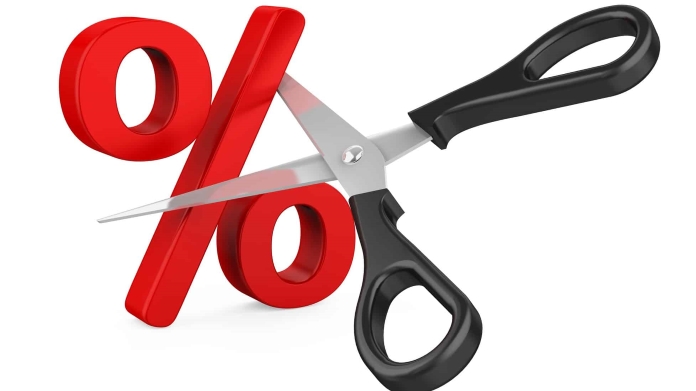 The market looks like it is set to remain volatile throughout this week. The Stock market futures hinted at a 1000point drop for the DOW on this Monday. Due to circuit breaker rule, the market halted twice in the last week and the roller-coaster adventure is here to stay as per the experts. Though the market recovered some of the losses on March 13, a lot more is about to happen throughout this week as per trade analysts. The crash on Monday had put the traders and investors in a negative market sentiment bracket.

Throughout the world, there has been a wide range of financial relief on offer for the various countries and markets. After President Trump declared a national emergency on 13th March, the Fed also announced its second rate cut that too within a month. Such rate cuts are unique for the stock market as the last time such major cuts were offered it was the recession period of 2008. Previously in 2018, the stock market gained back several points as the Fed had offered a minor rate cut back then. The market scaled new highs with the rate cut but the situation this is a bit different.

The major question is Coronavirus uncertainty and this is why people are not much impressed with the Fed’s rate cuts. The rate cut, that too twice in a month, definitely reflects the panic that is present in the market. If the central bank is in panic, definitely a lot is about to happen to the stock market soon. This is the fear that is driving market sentiments and people are on a sell-off spree right after the moment fed announced its both rate cuts. While the rate cut will reduce mortgage for the people, still they aren’t happy because they feel that the Fed is out of options to offer any further stability to the market when it drops further below. It is the uncertainty around Coronavirus spread that has brought such disaster to the market. No one has any idea when this period will end and the virus will finally get over from the face of this earth. This is more of a reason why the fed’s rate cut hasn’t been as effective as it was supposed to be as compared to the previous cuts.

Oaktree and Blackstone in battle for Australia’s Crown

Toyota says it will introduce 15 BEVs, expand electric lineup by 2025

Exclusive: Pfizer COVID-19 vaccine supply to the EU about 10 million...

HSBC warns it could face reprisals in China if UK bans...

American tells pilots to take vaccine on own time but plans...

Oaktree and Blackstone in battle for Australia’s Crown