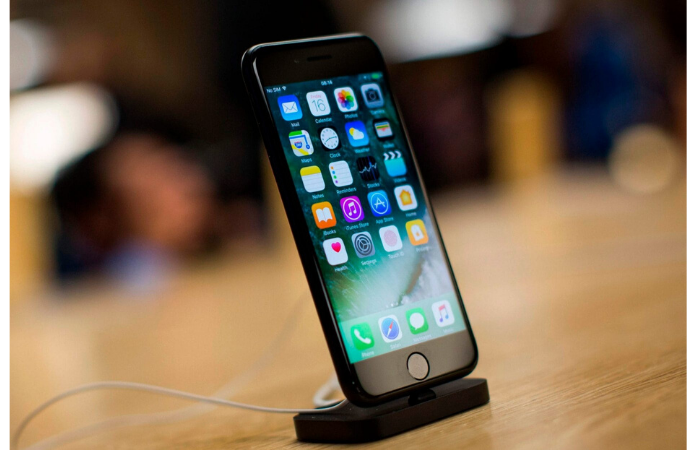 On Tuesday morning, the U.S. stock indexes futures were lower. Precisely around 3:15 am, DOW futures took a slump by 154 points which indicate a negative open of more than 141 points in the index. After closing on record highs late last week, the futures of Nasdaq and S&P 500 were on the lower side today. On Monday, Wall Street was completely closed due to the President’s day holiday observation by the traders.

The most trending US Stock market news is that Apple has put out a revenue warning stating that they do not expect to meet its quarterly revenue forecast. The lag in revenue is due to slowed production and low demand in China as a result of the Corona Virus threat.

Apple is said to be the most valuable company in the U.S. and hence market expectation from the giant is always at its peak. The company previously reported that they were expecting mammoth $63 million to $67 million in revenue during the second quarter. However, Apple hasn’t yet confirmed its revenue details for the second quarter till this Monday.

The warning from Apple definitely did dent the market sentiments as investors become a lot more wary of the potential economic fallout due to the ongoing Corona Virus breakout in China.

According to the latest reports from China’s National Health Commission on Tuesday, 98 new deaths were reported as well as 1886 new cases were reported for Corona Virus. The commission has declared that as of yet, there has been a total of 72,346 cases and 1868 deaths nationwide.

The Empire State Manufacturing figures for February along with the National Association of Homebuilders (NAHB) survey data will be released during the morning trade hours. Later in the session, the recent monthly Treasury International Capital (ITC) report will be given out to the traders and investors in public. On the other hand, speaking of the corporate, Walmart, Advance Auto Parts and Medtronic are expected to report their earnings before the opening bell for the trade.

Stocks such as Agilent, Invitation Homes and Water Works will release their quarterly earnings report after the market is closed today. For those who have held their stocks, it is the day when the fate of your money comes to the forefront!

Given such a situation of the global economy and the massive dip in Japan’s GDP, Minneapolis Fed President Neel Kashkari is all set to deliver a speech on these issues at an event in St. Paul located in Minnesota on Feb. 18.

By Nia Williams and Rod Nickel ...

Analysis-For Peugeot and FCA, completing their merger is just the start