The iPhone maker’s automotive efforts, known as Project Titan, have proceeded unevenly since 2014 when Apple first started designing its own vehicle from scratch.

In December, Reuters reported that Apple was moving forward with its self-driving car technology and targeting to produce a passenger vehicle that could include its own breakthrough battery technology by 2024.

(Reporting by Mrinalika Roy in Bengaluru and Stephen Nellis in San Francisco; Editing by Shinjini Ganguli and Diane Craft) 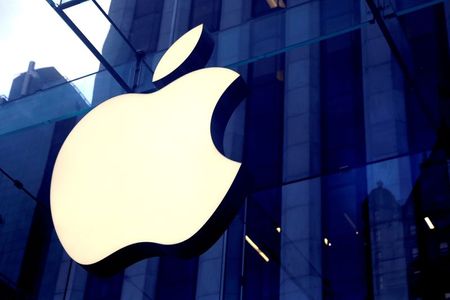 Marketmind: Chill from the East