(Reuters) – Amazon.com Inc and Apple Inc have both passed on the media rights to the LIV Golf tournament, the Wall Street Journal reported on Thursday, citing people familiar with the matter.

Critics have said that LIV Golf, backed by Saudi Arabia’s Public Investment Fund, amounts to “sportswashing” by a nation trying to improve its reputation in the face of criticism over its human rights record.

Apple and Amazon’s lack of interest in the circuit adds to a growing list of networks with which LIV hasn’t been able to strike a deal, including Walt Disney Co’s ESPN and Comcast Corp’s NBC, the report added. (https://on.wsj.com/3S1T8R4)

Amazon, Apple and LIV did not immediately respond to Reuters requests for comment.

The PGA Tour, the organizer of the main professional golf tours played by men in North America, has suspended members who competed on the rival LIV circuit. Earlier this month, PGA Tour informed such players that they would be ineligible to renew their memberships for the 2022-23 season.

(Reporting by Akash Sriram in Bengaluru; Editing by Devika Syamnath) 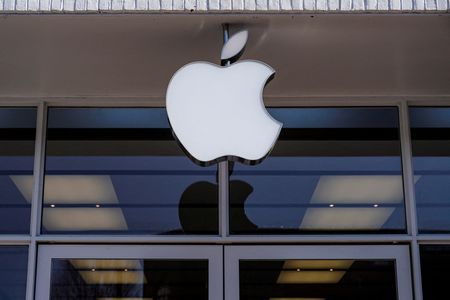 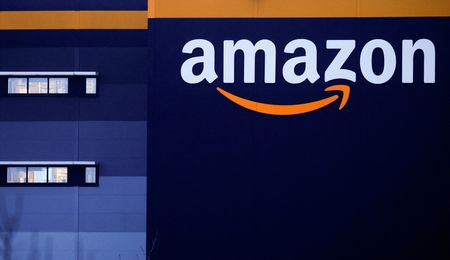