BRUSSELS (Reuters) -Insurance broker Aon’s $30 billion bid for Willis Towers Watson, the biggest ever in the sector, is expected to get the EU antitrust green light later this month or in early July, people familiar with the matter said.

London-headquartered Aon clinched the deal a year ago to create the world’s largest insurance broker ahead of Marsh & McLennan Companies Inc as the sector battles with rising claims and new challenges from the COVID-19 pandemic and climate change.

Reuters reported on April 28 that the European Commission would clear the mega deal after Aon offered to sell substantial assets to address competition concerns.

The EU competition watchdog, which is scheduled to decide on the deal by Aug. 3, and Aon declined to comment.

Aon last month said it would sell a swathe of Willis’ assets, including its reinsurance arm, corporate risk and broking, and health and benefits services to Arthur J. Gallagher & Co for $3.57 billion to allay EU concerns.

Earlier this month, it announced the sale of some assets to private equity firm Aquiline Capital Partners and tech firm Alight for $1.4 billion in a bid to get U.S. approval for the Willis deal.

Aon and Willis put together insurance contracts for clients that involve a number of insurance providers, for anything from airlines to large sporting events. 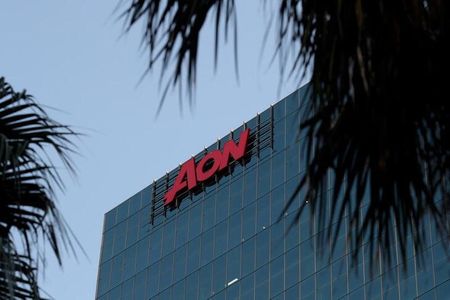