By David Randall and Sinéad Carew

NEW YORK (Reuters) – Free popcorn for shareholders. Following more than 500 die-hard fans of his company’s stock on Twitter. Retweeting a video of what appears to be an airplane flying a banner with the meme-stock rallying cry “AMC to the Moon” around Manhattan.

Welcome to the world of AMC Entertainment Holdings Inc Chief Executive Adam Aron, who since the beginning of the year has taken to new heights the role of chief promoter of a company that was on the brink of bankruptcy.

At a time when many on Wall Street argue that the movie theater operator is over-valued and in dire need of an accelerated economic recovery from the coronavirus pandemic to justify its share price, Aron, 66, is leaning in to the growing power of individual investors to keep so-called meme stocks surging.

He has been riding a wave of enthusiasm for the stock. AMC shares are up nearly 3,000% since the start of the year and almost doubled on Wednesday to close at $62.55 a share, way above the average target price of $5.11 among Wall Street analysts, according to Refinitiv data. AMC is now valued at $28.2 billion, based on Wednesday’s closing price.

Aron, who became CEO in 2016 after running the National Basketball Association’s Philadelphia 76ers, started promoting AMC after its shares were swept up in a retail buying frenzy in January.

AMC did not respond to a request for comment, and Aron did not reply to a direct message on Twitter.

Aron is part of a growing number of executives on Wall Street such as Tesla Inc’s Elon Musk and the incoming chairman of GameStop Corp, Ryan Cohen, who appear to be doing more to court retail rather than institutional investors.

“These individual investors likely own a majority of our shares,” Aron said during the company’s May earnings call. “They own AMC. We work for them. I work for them.”

Some analysts are skeptical that such showmanship will bolster AMC’s share price long-term. There are no actively managed stock funds among the company’s 20 largest shareholders, according to Refinitiv data, leaving open the risk that a shift in retail investor opinion could quickly sink its shares.

“The Twitter horde love him. He’s playing to the crowd and it’s working,” said MKM Partners analyst Eric Handler, who questioned AMC’S stated strategy of issuing new shares to raise capital. “He’d be better off improving the balance sheet and providing some stability for the business,” he said.

Michael Pachter, an analyst at Wedbush Securities, said that selling enough movie tickets and popcorn to justify a $40 share price for the company – where it was trading early on Wednesday – would require that revenues nearly double from his 2022 estimates of $322,000 per screen from movie tickets and $6 per person in spending on food and drinks.

“It’s hard to understand why AMC would perform at double its historical average,” he said.

Aron, whose career includes a decade as chief executive of Vail Resorts Inc and a stint leading Starwood Hotels and Resorts Worldwide Inc, focused more of his attention on connecting with consumers rather than retail shareholders in his previous executive roles.

At the 76ers, for instance, he was part of a charge to cut ticket prices, while at Vail Resorts he was instrumental in expanding the company into a nationwide business. Shares of the company fell nearly 4% when he announced his resignation in 2006.

Promoting a company’s shares to retail investors may be the new reality for many companies, said Jim Paulsen, chief investment officer at the Leuthold Group.

“CEOs have always been showmen and a big part of what they do is put on shows for institutional investors,” said Paulsen. “You may have a Reddit group that is the focus of the tweet but the reality is institutional guys like me are going to hear about it just as quickly.” 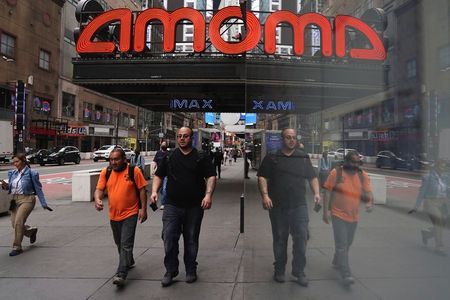 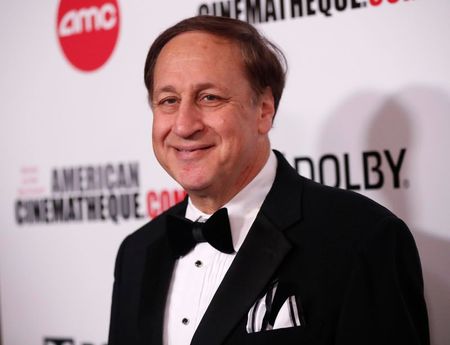 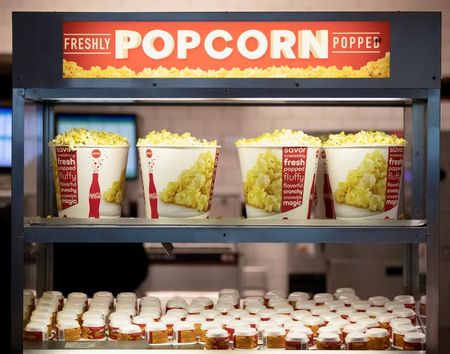