ZURICH (Reuters) – Switzerland will pay the price in lost exports, higher costs and diminished attractiveness as a business centre after deciding this week to pull the plug on a draft treaty binding it more snugly to the European Union, its biggest trading partner.

Popular concerns about yielding too much sovereignty sank the 2018 pact that would have had non-member Switzerland routinely adopt rules governing the EU’s giant single market, including the free movement of people.

While the eurosceptic far-right celebrated the demise of a what it saw as a “colonial” treaty and the left cheered the defence of measures to support high Swiss wages, businesses and economists warned there would be significant economic fallout.

No cliff-edge effect looms, but there will be a gradual impact as over 100 bilateral accords ensuring seamless cross-border trade become obsolete and Brussels sticks to its vow not to grant Switzerland any new market access without a treaty.

The medical technology sector is already feeling the pinch after a deal on mutual agreement of industrial standards (MRA) lapsed this week, meaning Swiss medtech manufacturers will be treated like those in any other non-EU country.

While that is a fraction of the sector’s 5.2 billion francs a year in exports to the EU, the bigger danger lies in non-European companies and start-ups shunning Switzerland as the site for their European headquarters.

“Anyone who simply states that the administrative costs are bearable is completely ignoring how tough the international competition is,” Swiss MedTech President Beat Vonlanthen said.

The Swiss mechanical engineering (MEM) sector could be next to face the pain – in two or three years – of an expiring MRA, while prospects for an electricity union and health care cooperation have dried up.

Sector lobby Swissmem calls barrier-free access to the single market essential. It exports 80% of its products, with around 55% going to the 27-country EU.

“Thousands of high-quality jobs in Switzerland depend on the bilateral path,” Swissmem said, also sounding the alarm about power supplies from the bloc, which surrounds landlocked Switzerland.

“For the security of supply with electricity and the increasing demand for electricity due to climate change, an electricity agreement in particular would be necessary and urgent – not only for industry,” it said.

A study by the BAK Economics think-tank this month found that setbacks to trade resulting from technical barriers could reduce goods exports of the sectors directly affected by around 12% cumulatively by 2040.

“The export-oriented Swiss economy is dependent on stable trade relations and thus the corresponding agreements with the EU. This is no longer the case without a framework agreement or a clear alternative,” it said.

Researchers at Swiss universities are on tenterhooks about their ability to join the EU’s Horizon programme, which provides billions in financing to scientists.

“If Switzerland was no longer a part of the Horizon funding programme it would be like being knocked out of the Champions League of football,” Detlef Guenther, vice president of the Federal Institute of Technology in Zurich, said last month.

Jan-Egbert Sturm, director of the KOF Swiss Economic Institute, said that without some kind of framework agreement with the EU it will become increasingly difficult for the Swiss economy to remain competitive.

“Many sectors – for example the pharmaceutical industry, the energy sector or science – will come under increasing pressure without the framework agreement,” he said. 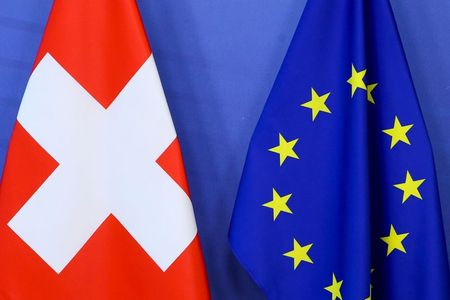 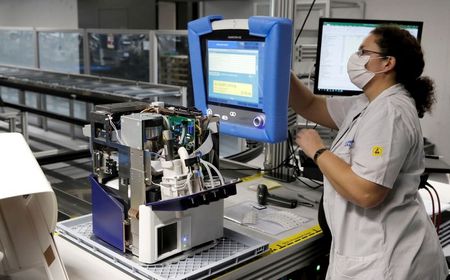 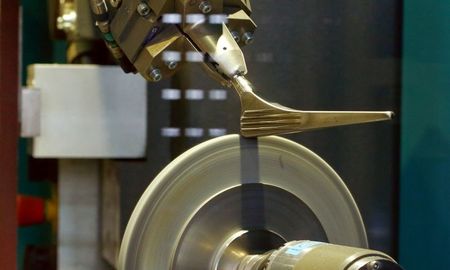 Fuel markets to stay tight till mid-2020s as refining shrinks

Citigroup says Russia unit to be sold had $32 million revenue...