CHICAGO (Reuters) – As millions of Americans gear up for a summer of vacation flights, Ben Wallander is hitting the books and the simulator.

The 27-year-old is one of hundreds of pilots Delta Air Lines and American Airlines are rushing to train after a surge in travel bookings spurred by COVID-19 vaccinations.

Thousands of pilots at Delta and American have lost their active status, which lapses after 90 days of not flying, at some point over the past year as the coronavirus pandemic slammed the brakes on air travel and brought airlines to their knees.

But a long U.S. Memorial Day weekend from Friday is expected to usher in a forecast surge in summer leisure travel that will test the ability of airlines to manage a long-awaited comeback.

While the airlines have already retrained many of their pilots, the travel revival has forced Delta and American to seek more simulators and flight instructors to expedite training and unblock a logjam, people with knowledge of the matter said.

Both airlines are beneficiaries of three COVID-19 relief packages worth $54 billion mostly in free money the industry argued was necessary to keep workers like pilots with costly training requirements ready.

Analysts warn that failing to ensure a smooth travel recovery could lead to flight cancellations and delays in generating cash needed to repay pandemic debt.

“It’s quite the puzzle,” McKinsey aviation consultant Vik Krishnan said of the pilot training logistics, likening them to a game of Tetris.

Delta and American must train pilots who flew on fleets retired due to the pandemic as well as those filling vacancies on different aircraft types after colleagues took buyouts, in addition to annual recurrent training requirements.

“Our pilot training has remained on track with our scheduled operational plans and continues to be,” Delta spokesman Anthony Black said.

American spokeswoman Sarah Jantz said: “We have the training capacity ready and are able to meet the anticipated increase in flying.”

Before the coronavirus crisis, global air travel was growing at a record 5% a year, generating a need for 804,000 pilots over the next 20 years, based on Boeing estimates.

But volatility in pilot availability has plagued the airline industry, which lurched from worldwide shortages before COVID-19 to unemployment or furlough schemes during the pandemic and now renewed concerns about bottlenecks in the key U.S. market.

The problem has snowballed during the industry’s worst ever crisis, leading to yet another squeeze.

Delta has around 12,600 pilots and has posted 1,600 internal positions for captain and first officer, memos show.

Wallander, an Airbus A220 pilot, was recalled by Delta in March, but is not scheduled for training until June.

He told Reuters he has decided to stick with the A220 for his return to the cockpit as this means he does not “have to go through a long training course”.

Courses can range from days to weeks depending on how long pilots have been away and whether they are upgrading positions or switching plane types.

All pilots must spend time in simulators, of which airlines own a finite number, followed by flights alongside a training captain, who signs off on their return.

However, many of these “check” pilots in turn need training on different aircraft types following fleet changes or have retired, leaving a gap in knowledge and resources.

“All of this creates a cascading effect on training,” said Dennis Tajer, spokesman for the Allied Pilots Association, which represents 15,000 pilots at American.

United Airlines, the other major international U.S. airline, struck a deal with its pilots union that helped nearly 12,000 maintain active flying status through the pandemic.

Among measures to boost training, American is renting simulators owned by Canada’s CAE in its Texas home base while Delta is conducting more training beyond its Atlanta base and adjusting briefings around simulator time to squeeze in about 25% more sessions per day, sources said.

American plans to fly around 90% of its pre-pandemic domestic schedule this summer. Delta is also ramping up flights and expects its planes to be about 90% full this weekend.

“We slammed on the brakes really fast and now we’re coming back even quicker,” Chris Riggins, spokesman for the Air Line Pilots Association at Delta, said. 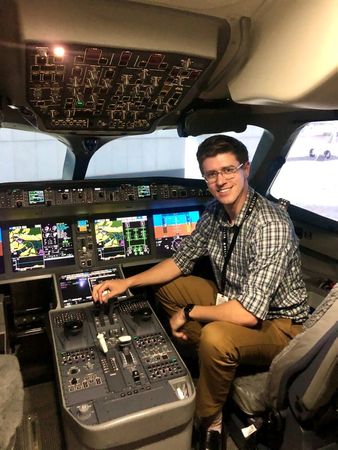 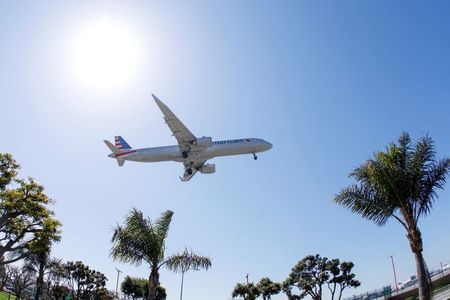 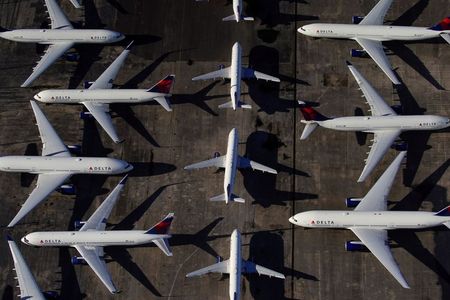 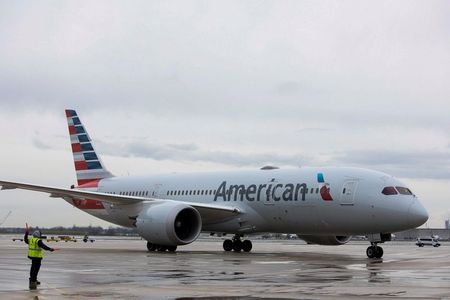 Marketmind: Get your motor runnin’

Fed’s Bowman: too soon to tell if half percentage point rate hike needed in...

Tesla earnings may come under pressure from Shanghai factory halt