(Reuters) – A recovery in the price of oil to more than two-year highs is offering a long-awaited opening to companies and private equity firms to shed unloved assets in the U.S. oil patch.

Sales of land parcels worth $6.9 billion have been announced in the first five months of 2021, almost eclipsing the $7 billion recorded in all of 2020, according to data vendor Enverus. Last year was the worst for U.S. acreage sales since at least 2006, after energy prices plunged due to coronavirus-related demand destruction.

More deals are on the way. Land worth more than $12 billion is either up for sale or being prepared to come to market in the United States, according to more than a dozen investment bankers and industry sources interviewed by Reuters.

A 43% rise in U.S. crude prices this year to their highest since October 2018 has made unloved acreage desirable enough for a small group of buyout firms, as well as some publicly listed energy companies with money to spend.

Those seeking to sell are oil and gas exploration and production companies seeking to pay down debt and redeploy capital for new drilling, and buyout firms that are often nursing losses on bets that went sour.

The sale of these properties could lead to their development, often following years of underinvestment, boosting U.S. energy production to meet growing demand, as the world economy recovers from the COVID-19 pandemic.

In one such example, Occidental Petroleum Corp is marketing 25,000 net acres (101 square kilometers) in the Delaware portion of the Permian Basin, likely fetching upwards of $550 million, two sources said. The company has targeted raising more than $2 billion from divestments in the first half of 2021.

Ovintiv Inc completed in mid-May the $880 million sale of its Eagle Ford position in south Texas to Validus Energy, and subsequently said it would repay debt worth $1.1 billion.

Laredo Petroleum Inc agreed last month to sell a 37.5% stake in the hydrocarbons extracted from land in two Texas counties to alternative capital provider Sixth Street Partners. It plans to redeploy the proceeds to partly fund the $715 million acquisition of private equity-backed producer Sabalo Energy, whose adjacent acreage will give it scale in drilling.

“The market is robust, especially when compared with this time a year ago. We are putting some money to work, but we are also seeing opportunities to exit, ” said Jason DeLorenzo, managing partner at buyout firm EnCap Investments.

Exxon Mobil Corp has said it may divest parts of its shale gas business in North America. Sources said the company has intimated to potential buyers this could start shortly.

Publicly listed companies currently pursuing acreage sales include Occidental, Chevron Corp and Whiting Petroleum Corp, according to marketing documents seen by Reuters, as well as ConocoPhillips and Callon Petroleum Co, according to sources.

The dealmaking upturn is also a boon for private equity firms. Many of them bought land in the mid-2010s to exploit it just enough to prove its production viability and sell it at a profit. They were left nursing losses after a late-2018 drop in energy prices scared off potential buyers.

Delaware Basin producer Advance Energy Partners, majority owned by EnCap, is exploring a sale that could value it at around $2 billion, people familiar with the matter said.

Private equity firm Warburg Pincus asked for indicative acquisition offers for North Dakota producer RimRock Oil and Gas in recent weeks, a deal that could exceed $500 million, according to sources.

The Permian and North Dakota’s Bakken have seen strong deal activity in 2021 as buyers focus on shale basins with the cheapest production costs. EnCap-backed Grayson Mill Energy bought the Bakken shale assets of Equinor earlier this year for $900 million.

However, land in some Western U.S. shale fields, such as the Uinta in Utah and Colorado’s Denver-Julesburg, has drawn limited interest because of regulatory concerns, including the Biden administration’s halt on new drilling leases on federal land. 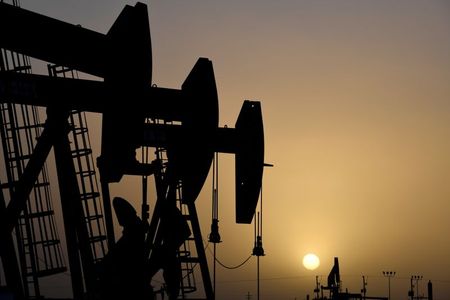 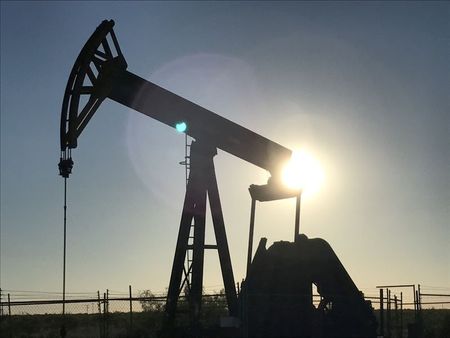