CHICAGO (Reuters) – Investors are not freaking out over a spike in U.S. inflation in the past two months, showing confidence that the Federal Reserve is deftly handling a rebound in economic growth even as it leaves markets guessing about how it defines “transitory” when it talks about price increases.

In fact, Wall Street’s benchmark index inched to a record high after days of sideways trading, and U.S. Treasury yields eased after Thursday’s Labor Department report showed the consumer price index (CPI) in May had its biggest year-on-year jump in 13 years.

“The Fed is getting some traction on its message that the inflation pressures are transitory,” said Colin Asher, senior economist at Mizuho in London. “If you really want to panic about inflation you need to believe that the huge year-on-year increases we saw in commodity prices will be repeated again next year and that looks unlikely. (This CPI print) must be close to being the high point.”

Fed officials have repeatedly tamped down fears of inflation running persistently higher than its 2% target, while pointing out they have tools to keep it under control. The statement following the Fed policymakers’ regular meeting next week and comments from Fed Chair Jerome Powell will be closely watched for the central bank’s latest view on inflation.

“Clearly, bond markets are buying the narrative that it’s transitory – we don’t think that’s a certainty but in some ways it feels like people are sure central banks will deal with it even if it proves not to be transitory,” said Peter Rutter, head of equities at Royal London Asset Management.

That was the lowest rate since early March before a ramp-up in inflation fears lifted the benchmark yield above 1.75% to the highest level since before the pandemic.

A widely watched barometer of inflation expectations, the breakeven inflation rate (BEI) for 10-year Treasury Inflation Protected Securities, measuring the difference between 10-year TIPS real yields and the 10-year note yield, was at 2.35%, near a two-month low of 2.326% hit on Wednesday.

That indicates that markets do not see inflation averaging much over the Fed’s 2% target over the next decade. In mid-May, the BEI topped 2.55%.

Joseph LaVorgna, Americas chief economist at Natixis in New York, said the fact that many investors believe growth will slow, perhaps significantly, appears to be trumping the rise in inflation.

“The market seems to be clearly signaling that the acceleration in the economy is not sustainable and there may even be some lingering worries about what happens on taxes, regulation and government spending,” he said.

Mark Grant, chief global strategist at R. Riley Financial in Fort Lauderdale, Florida, said inflation, which was a big market-mover prior to the 2008-09 financial crisis, has become more of a “market influencer.”

“The (inflation) numbers were slightly more than expected, but not way outside of the range,” he said. “The bond markets were not surprised, and I don’t think this going to change the Fed’s view of keeping rates very low.”

The consumer price index increased 0.6% in May after surging 0.8% in April, which was the largest gain since June 2009, the Labor Department reported.

In the 12 months through May, the CPI accelerated 5.0%. That was the biggest year-on-year increase since August 2008, and followed a 4.2% rise in April. The jump partly reflected the dropping of last spring’s weak readings from the calculation. These so-called base effects are expected to level off in June.

Economists had forecast the CPI rising 0.4% in May and vaulting 4.7% year-on-year. 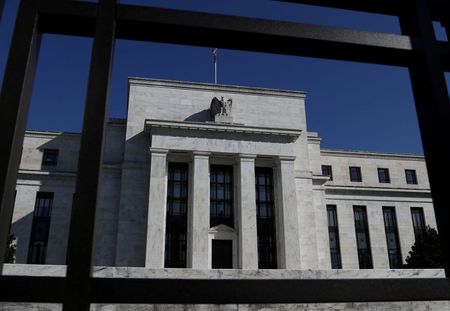 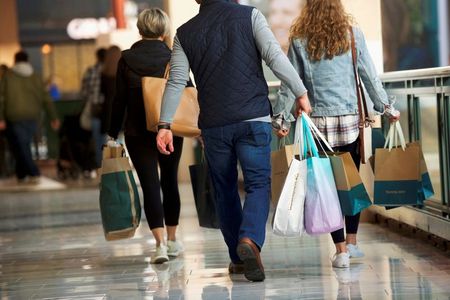 From chasing deals to turning off screens: Cineworld files for U.S. bankruptcy