By Carolyn Cohn and Kirstin Ridley

LONDON (Reuters) – A simmering threat of sanctions against the operator of the $11 billion Nord Stream 2 pipeline risks shutting off cover from European insurers for the politically-sensitive project to bring Russian gas directly to Germany.

Kremlin-backed energy giant Gazprom leads the consortium which, despite stiff opposition from the U.S. and some European nations, has built the pipeline under the Baltic Sea – bypassing Ukraine amid a geopolitical battle for influence in the region.

The U.S. stepped up sanctions on companies linked with the project last week https://www.reuters.com/business/energy/us-imposes-further-sanctions-connection-with-nord-stream-2-gas-pipeline-2021-11-22/this%20week, while Germany’s energy regulator this month temporarily halted its certification process. It said the Swiss consortium behind the pipeline had to form a German unit to show it has enough funding and independence from Gazprom.

“I don’t think any insurers will touch this project with a barge pole until the situation becomes more settled,” said Leigh Hansson, a partner at law firm Reed Smith.

The U.S. and some European opponents of Nord Stream 2 say it will make Europe too reliant on Russian gas, allowing Moscow to expand its political, economic and military influence. But other governments say it is vital to secure energy supplies, as gas prices surge and the threat of power outages looms.

Worries over fresh sanctions led top European insurers AXA and Zurich and reinsurer Munich Re to pull out of insuring the construction this year. Without cover, the pipeline operator could also be exposed to costs for damage, delays or litigation and find it harder to secure loans.

The Biden administration earlier this year waived sanctions on the pipeline’s operating company, which theoretically enables non-U.S. companies to provide financing and insurance, while Germany has agreed to take action if Russia uses energy as a weapon in its relations with Ukraine.

But lawyers and political risk analysts say the chances of sanctions being imposed has been heightened as a build-up of troops on Ukrainian borders fuels fears of a Russian invasion.

Moscow has dismissed talk of a new Russian assault as inflammatory, but NATO and the U.S. on Tuesday warned Russia it would pay a “high price” for military aggression.

A spokesperson for Nord Stream 2’s Swiss-based operating company said “all construction, operation and other activities of our company are covered by appropriate insurances”. The company did not comment on its contractual partners.

In the absence of European insurers, the project could use Russian entities, lawyers say. One Russian insurer Konstanta – now renamed RNCB Insurance – has already been sanctioned.

RNCB Insurance did not immediately respond to request for comment.

European insurers, such as those operating in the Lloyd’s of London insurance market, could in theory underwrite the pipeline, its Chief Executive John Neal said.

“We’ve been involved with the Nord Stream project previously, certainly insuring its construction,” Neal said, adding: “We need to be hugely respectful of sanctions.”

Munich Re CEO Joachim Wenning told Reuters it is not currently involved with Nord Stream 2 due to sanctions issues.

Zurich said it did not comment on potential or existing customer relationships but stressed that it placed high priority on sanctions compliance. AXA declined to comment.

Allianz, Europe’s biggest insurer, said it could not comment on client relationships, but a spokesperson said the German firm followed “all sanctions regimes very thoroughly”.

With construction complete, insurance for the pipeline itself would protect against problems such as property damage, business interruption and directors’ and officers’ liability.

One key risk is that the United States could extend sanctions to European firms at short notice, experts say.

Nigel Kushner, chief executive of London law firm W Legal, says the U.S. has a reputation for using sanctions against tactics that aggravate NATO and the West.

“The reaction of the U.S. on almost every single occasion is to ramp up sanctions,” he says.

“Insurers are prudent and I think they will be reticent.”

(Additional reporting by Tom Sims and Vera Eckert in Frankfurt, Simon Jessop in London, Katya Golubkova and Vladimir Soldatkin in Moscow and Timothy Gardner in Washington; Editing by Alexander Smith) 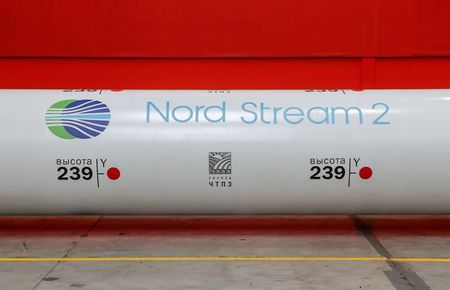 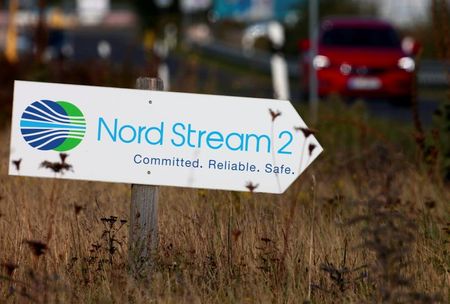 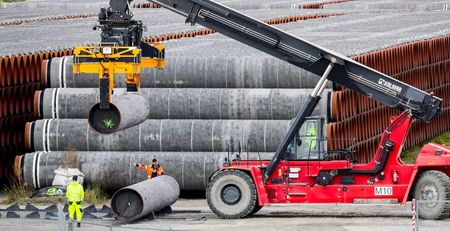 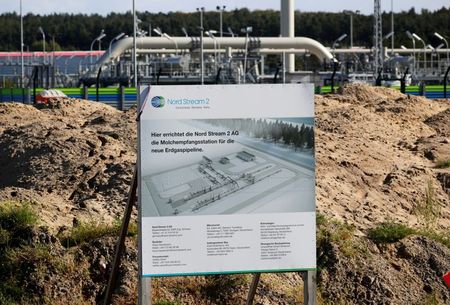 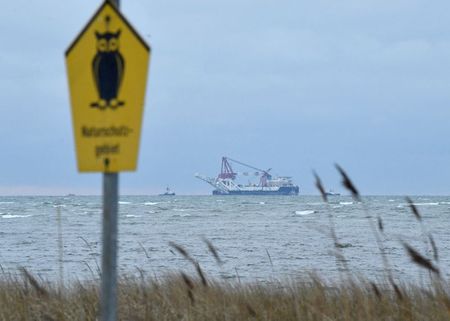 Analysis-US sanctions on Russia serve China a sharp reminder of need for its own...

By Brendan Pierson and Blake Brittain ...