(Reuters) -Shares of retail favorite AMC Entertainment went on a rollercoaster ride on Thursday before ending lower after the company said it completed another share offering, raising $587.4 million in additional equity capital. AMC has been taking advantage of a blistering run in its stock price to complete two share issues in three days. In announcing the latest issue, it said it did not know how long the run would last and warned investors of the risks involved.

“These prices are not going to last forever, so why not use this opportunity to shore up your balance sheet and raise some cash,” said Dennis Dick, a trader at Bright Trading LLC in Las Vegas.

Shares of the movie theater chain, which counts more than 80% of its shareholder base as retail, or 3.2 million individual investors, were down 18% at $51.34 at the close. The share price nearly doubled on Wednesday to a record close of $62.55 thanks partly to a wave of retail investor buying.

The wild ride is reminiscent of the huge gains that GameStop made earlier in the year when traders bought up the video game retailer, betting against hedge funds that had bearish positions.

“Our current market prices reflect market and trading dynamics unrelated to our underlying business, or macro or industry fundamentals, and we do not know how long these dynamics will last,” AMC said in a statement on Thursday.

The company said it completed an 11.55 million share offering it announced before the market opened at an average price of approximately $50.85 per share.

A number of Wall Street analysts have said AMC is already overvalued and many institutional investors have said they are steering clear of the stock, which is popular with traders who congregate on Reddit’s WallStreetBets and other forums.

Wednesday’s record price was 30 times the level AMC traded at the end of 2020 and came a day after it issued 8.5 million shares to Mudrick Capital, which the hedge fund flipped at a profit..

AMC said in January it had secured almost $1 billion in new funding and cash since mid-December, and it has continued with further issues, including the two this week.

AMC after Thursday’s close said it will ask shareholders to authorize the sale of only 25 million additional shares.

The AMC board in April decided not to proceed with a plan to ask shareholder approval to issue an additional 500 million shares, but said it will propose that investors greenlight a smaller, stock issue at its next annual meeting, scheduled for July 29.

AMC has authorization from shareholders to sell more than 524 million shares of common stock. With Thursday’s offering, it will have sold almost all of them.

“AMC’s business was trending in the wrong direction even prior to the COVID-19 pandemic … We think AMC’s stock is worth $0 per share, given its weak earnings, dilution from recent stock offerings and mountain of debt,” Trainer said.

AMC shares have continued to gain as they were hyped online with calls for small investors to buy shares and call options on certain “meme stocks.”

The breathtaking gains have hurt those betting against AMC shares, though some analysts say bearish investors have mostly held firm.

Short interest in AMC stood at 89.98 million shares late Wednesday, compared with 90.87 at Tuesday’s close, according to S3 Partners. Bearish investors were down $5.2 billion for the year as of Wednesday, the firm’s data showed.

Jefferies told its clients on Wednesday that its prime brokerage arm would no longer allow the execution of short sales in GameStop, AMC and MicroVision Inc., according to reports in Street Insider and Bloomberg News.

A Jefferies spokesperson declined to comment on the reports.

Meanwhile, AMC’s bonds tell a different story to its stocks.

While prices have recovered due to the company’s renewed access to capital, they remain in troubled territory. For example, a $600 million 5.75% bond due 2025 was trading at 80 cents on the dollar on Thursday. 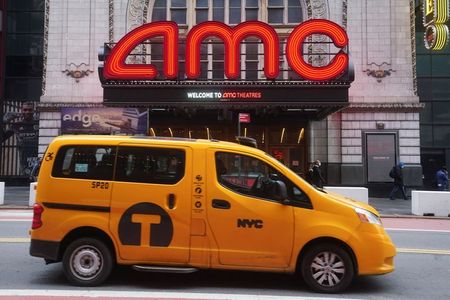 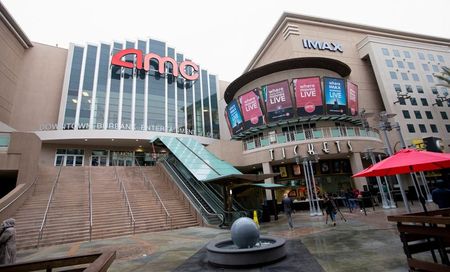 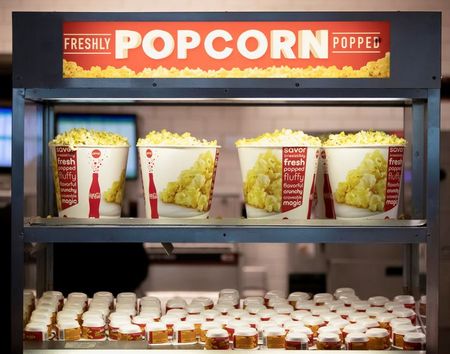 Toshiba must seek suitors, another big shareholder says, after CVC’s $21...