The source asked not to be identified as the information was not public.

Apple, IBM, Microsoft and JPMorgan did not immediately respond to a request for comment outside regular working hours. Google did not comment on who would attend and referred to the White House for more details beyond last month’s announcement.

(Reporting by Sabahatjahan Contractor in Bengaluru. Editing by Gerry Doyle) 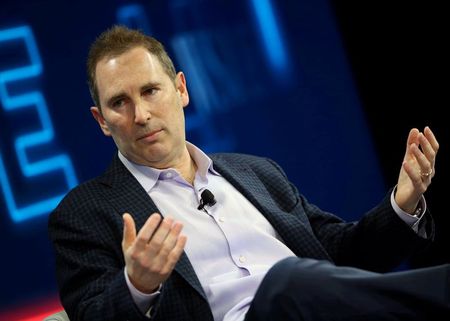