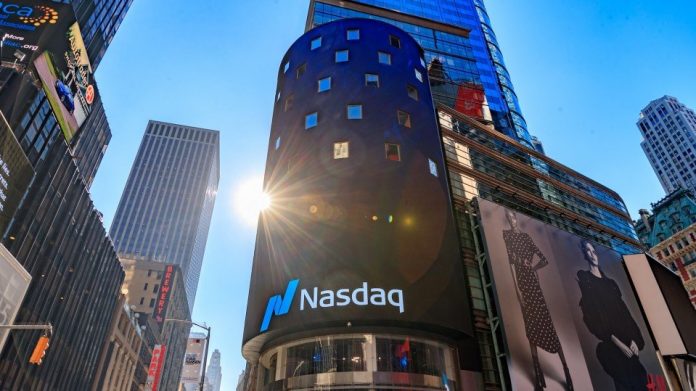 Sunday night, while the weekend celebrations were about to get wrapped, the futures of some stock indexes such as Dow Jones, NASDAQ, and S&P 500 underwent notable changes. The last week showed an upward trend in the stock market and there is no denying the fact that the jump wasn’t really unprecedented. The most significant news is the coming back of Apple iPhone maker Foxconn and the resume in work for the Tesla Shanghai plant. Among the most significant earnings of the week were ALIBABA, Dexcom, NVIDIA and Shopify stocks.

The stock that gave us an insight into the Chinese Economy, its market and the recent impact of coronavirus was ALIBABA (BABA). Though NVIDIA is one of the technology giants, some of their stocks have started to struggle since last night in the market. While instability and decline are what the entire market characterizes, it is only the stocks of Shopify which stand tall. It has been the stock market rally leader since 2019 and has created a benchmark for other shares in the market. Talking of Chegg (CHGG), it is one of the promising education stocks that are slowly and steadily gaining ground in the US stock setting.

As per Dow Jones, Alibaba and NVIDIA are the potential buys whereas Dexcom is in the buy zone for the traders. Tesla and Apple stock are both synthesizing after their huge runs respectively.

A midst all the up and down trading, Dow Jones Futures were fair value vs. Flat value. NASDAQ futures advanced by 0.1% while S&P futures were rightfully steady! It is noteworthy that overnight action in the DOW does not mean it will translate into actual trading in the very next stock market session.

Dow Jones futures erased previous losses based on the reports that Foxconn will reopen its China plant for making Apple phones. However, it is yet to be confirmed and the losses will only be recovered in the market if the plant does open up in China again.

As we say this, the count of infected with Corona Virus in China rose to around 3050 cases till 9th February. The total count of infected remains at a staggering 40,170! Not only China, but there have also been cases reported from a cruise ship off Japan and the worldwide toll of death has now reached 900 by now. There is no way we can ignore the impact of this deadly virus on the world’s second-largest economy. It is imperative that the impact will surely shadow on the other indexes and markets around the world.

However, the positive news remains in the fact that the stock market rally is fast-moving despite the losses caused by Corona breakout. It is never seen before that stocks selling out so fast and yet they are recovered within days of the drop in the market!

Britain to beef up City watchdog powers over crypto-assets

‘A side of shares’: Deliveroo to offer 50 million pounds of stock to customers

Southwest to limit seats sold on each flight through July -CEO

‘A side of shares’: Deliveroo to offer 50 million pounds of stock to customers