(Reuters) -U.S. grocery chain Albertsons Companies Inc said that Washington State Court had denied a request of preliminary injunction by the state’s Attorney General to prevent the company from paying $4 billion to shareholders in a special dividend.

The court has extended the existing temporary restraining order until Dec. 19 to give the Attorney General an opportunity to appeal, the company said late on Friday.

It awaits a ruling on the request for another preliminary injunction filed on Dec. 1 by the California, Illinois and District of Columbia Attorneys General against the previously announced $6.85 per share dividend, according to a statement.

Albertsons said it continues to believe that the claims are “meritless and provides no legal basis for preventing the payment of a dividend.”

Kroger snapped up Albertsons in a $25 billion deal in October, in a mega merger between the No. 1 and 2 standalone grocers, saying that the deal would help it better compete against U.S. grocery industry leader Walmart Inc on prices. The planned acquisition has come under sharp criticism on antitrust grounds.

Kroger this month received a request for additional information from the U.S. Federal Trade Commission as part of the regulatory review process for the planned merger.

The Washington Attorney General has said that the dividend payout “risks severely undercutting the grocery giant’s ability to compete” during the lengthy regulatory scrutiny.

Albertsons has maintained that it was in a strong position financially and that the dividend would not hurt it.

(Reporting by Rhea Binoy and Akanksha Khushi in Bengaluru; Editing by Stephen Coates and Clelia Oziel) 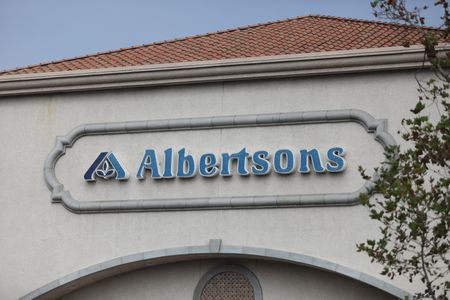 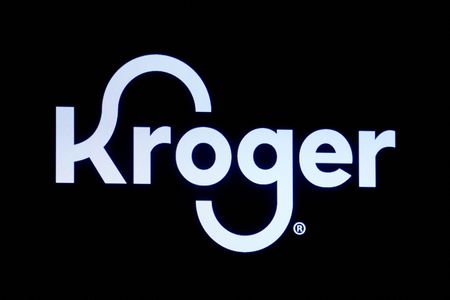 Norwegian Cruise eyes return to profitability in second half of 2022

S.Korea’s Hyundai Motor and its affiliates to jointly set up company...