PARIS (Reuters) -Airbus delivered 50 airplanes in May, bringing its total so far this year to 220 jets, up 38% from the same period last year, the European planemaker said on Monday.

Deliveries included the first A380 superjumbo to Dubai’s Emirates since December last year, leaving four more to deliver before the world’s largest airliner ends its production and cabin-fitting run in the wake of weaker than expected sales.

Airbus also confirmed an order of five A350 wide-bodied jets from Lufthansa, announced by the airline last month.

But Airbus data released on Monday showed that the German airline had also simultaneously cancelled three previous A350 orders, resulting in a net addition of two A350 jets. An Airbus spokesman confirmed the mixture of cancellations and orders.

The order reshuffle was part of a fleet restructuring that also saw Lufthansa buy five more competing Boeing 787-9 jets left without buyers after they were manufactured.

Boeing has been wrestling with 787 production difficulties, while both planemakers face a slump in demand for wide-bodied long-haul jets exacerbated by the coronavirus pandemic.

In total, Airbus has won 94 orders so far this year, but it posted a negative total of 31 after adjusting for cancellations.

Analysts at UBS said Airbus deliveries were expected to show a meaningful pick-up in June reflecting the end of the quarter and that the pace so far this year supported higher production plans announced by Airbus last month.

Some suppliers have voiced reservations about the plans.

Boeing was due to publish May data later on Tuesday. Between January and April it delivered 94 airplanes and booked 84 net orders after cancellations and other accounting adjustments. 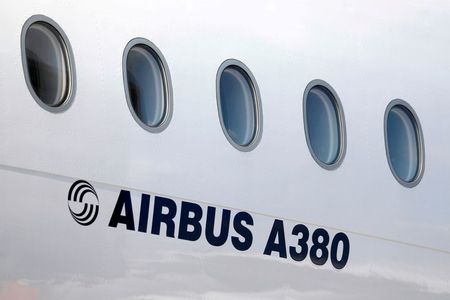 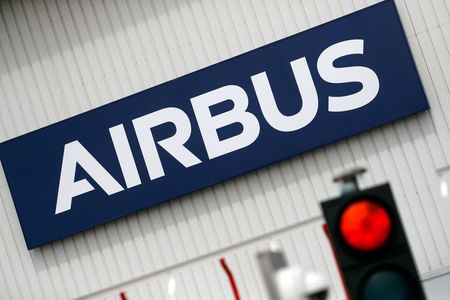