PARIS (Reuters) – Airbus pointed on Wednesday to more sales of military transport planes after recent deals in Kazakhstan and India.

“I am confident that there will be more good news this year in terms of business wins,” Michael Schoellhorn, chief executive of Airbus Defence & Space, told reporters.

In September, India finalised the purchase of 56 Spanish-built Airbus C295 transporters, including 40 to be assembled in India as part of a partnership with Tata Advanced Systems.

South Africa cancelled an order in 2009 and a planned order from Chile did not materialise as what was then Europe’s largest defence project plunged into heavy cost overruns and delays.

Speaking to the AJPAE aerospace media association in France, Schoellhorn said Airbus was working to weed out ongoing delays in some programmes and draw lessons from the multi-billion-dollar overrun on the seven-nation A400M for future projects. 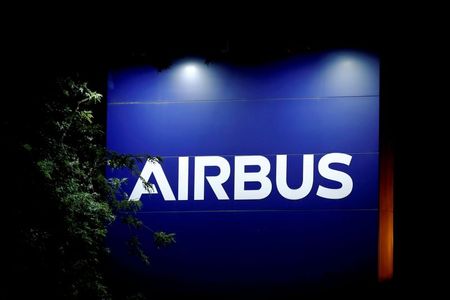 UK sees record jump in employee numbers in May