PARIS (Reuters) -Airbus and Air France-KLM have urged policymakers to use EU-backed green stimulus funds to support aircraft sales, according to documents released on Thursday by InfluenceMap, an investor-led climate lobbying watchdog.

“Support could take the form of a ‘green stimulus’ subsidy scheme,” according to an Air France-KLM “key messages” digest dated March 26. The airline group declined to comment.

The Airbus and Air France-KLM documents are part of a set including emails, letters and position papers obtained under freedom of information rules by InfluenceMap, which says they reveal resistance to European Union climate policies that is sometimes at odds with the industry’s public pledges.

In the near term, an Airbus spokesperson told Reuters, emissions could be reduced with “financing support for airlines to retire older, less environmentally friendly aircraft early and replace them with new fuel-efficient aircraft.”

The disclosures come as investors increasingly press carbon-intensive industries for transparency about their lobbying on climate issues. InfluenceMap provides research to Climate Action 100+, whose 575 members manage $54 trillion in assets.

In a significant blow to Exxon management, shareholders last month appointed three activist directors to push energy transition goals and passed a BNP Paribas resolution ordering the oil giant to report on whether its lobbying aligned with the Paris Agreement.

Airlines are now in the line of fire. Another BNP-led demand for climate lobbying disclosures by Delta Air Lines has been endorsed by influential proxy advisers ISS and Glass Lewis ahead of next Thursday’s shareholder meeting.

Airbus pitched its “green stimulus” incentives to Brussels officials on Feb. 9, according to a redacted copy of the presentation – even suggesting they might apply to planes ordered before the pandemic, shoring up order books.

“The scheme would enable even higher CO2 savings if it can be used to secure aircraft replacements already planned before the crisis,” it said.

Lufthansa boss Carsten Spohr echoed the call for jet incentives on Thursday. Achieving net-zero requires “that governments support industry investment, be it in fleet renewal (or) sustainable aviation fuels”, he said at an online event.

The Commission is in “regular contact with all stakeholders” but had no immediate comment on the presentation, a spokesperson said. Any recourse to sales incentives could risk inflaming a 17-year-old dispute over support for aviation that the United States and Europe hope to resolve soon.

Industry groups including Airlines for Europe (A4E) and Airbus-backed ASD published their net-zero pledge earlier in February, while warning it was contingent on policy support for sustainable aviation fuels (SAF), new aircraft technologies and an overhaul of the region’s air traffic control system.

But the lobbying report details efforts by top EU airlines – also including Lufthansa, IAG and Ryanair – to weaken plans to mandate SAF use, tax kerosene and bring more flights under the bloc’s Emissions Trading System. Formal proposals are expected from the Commission next month.

Major carriers that received 30 billion euros in COVID-19 crisis bailouts are “among the most significant opponents of ambitious climate policy in the region,” it added.

Airlines criticised the report in a statement issued through their main regional body after a pre-publication version circulated.

“The idea that we have ‘actively lobbied’ against EU climate policies to reach these targets is false,” A4E said. “We are committed to accelerating our carbon emission reductions to reach net zero emissions by 2050.” 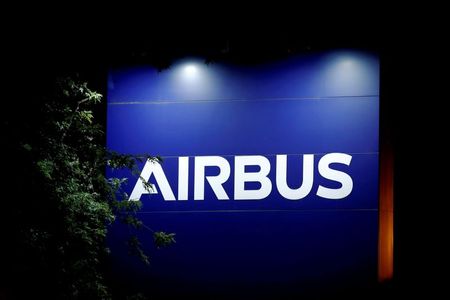 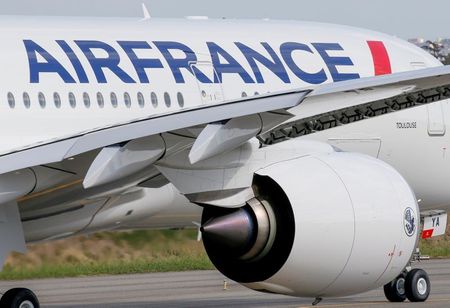 Analysis-As sanctions ‘weaponize’ US dollar, some Treasury buyers could fall back