Jack Dorsey’s payments firm said earlier this month it will buy Afterpay https://www.reuters.com/technology/square-buy-australias-afterpay-29-billion-2021-08-01 for $29 billion and integrate it with its own merchant- and consumer-focused offerings.

Afterpay spent heavily over the past year to boost its presence in the largely untapped U.S. market, which overtook the company’s home country of Australia to become its biggest.

Underlying sales nearly doubled to A$21.1 billion ($15.30 billion) in the year to June, but also saw bad debts rise from first-time users.

Citi said the “soft result” could lead to consensus downgrades. Afterpay’s shares were down 1% at A$133.78.

The company, which had largely pre-reported its annual results, said merchant margins held firm at 3.9% even as it deals with intense competition from the likes of Klarna and PayPal Holdings Inc.

On competition, Afterpay co-founder Nick Molnar told Reuters the trend has not changed from the early days, but it was now “unfolding at a far larger scale” in key markets.

The Square deal is the clearest sign yet the BNPL sector is here to stay, and likely to fuel further consolidation.

“This is about capturing the opportunity that is presented in front of us,” Molnar added, pointing to the opportunities from integration with Square’s Seller and Cash App.

Square’s merchant network is expected to benefit from BNPL’s popularity, while Afterpay’s 16-plus million customers will be able to access Cash App offerings, such as stock trading. 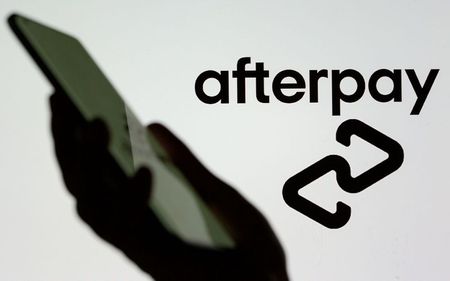 Across U.S. electoral battlegrounds, recovery may be ebbing as virus flows