By Padraic Halpin and Conor Humphries

DUBLIN (Reuters) – The world’s largest aircraft lessor AerCap on Monday warned that delivery problems at Boeing and Airbus were likely to last years and that manufacturers were giving airlines too little notice about delays.

Over-promising and under-delivery is likely to be an issue with manufacturers “for years to come,” AerCap chief executive Aengus Kelly told the annual Airline Economics conference in Dublin.

“The challenge with the OEMs (original equipment manufacturers) today is the short dated nature of how they’re notifying airlines of the delays,” Kelly said.

“If you’re an airline looking towards the summer of 2023, you’ve sold the seats, you’ve hired the crews, you’ve booked the slots and if the airplane doesn’t show up, you’re in real trouble.”

Some airlines are opting to buy 20-year-old aircraft rather than take a risk on new models, he said.

“I think candidly that we have seen Airbus sell too much on massive optimism about what they could deliver,” said Kelly, one of Airbus’ largest customers.

“We’ve seen several revisions of what Airbus thought they would deliver in 2022. I think we’re going to see that the feature of the OEMs for years to come.”

The CEO of rival lessor Air Lease Corp made a similar warning earlier on Monday, saying manufacturers would struggle to meet their delivery commitments in 2023 after over-promising to airlines last year.

On the demand side, Kelly said he expects global air traffic to return to pre-pandemic levels by the middle of this year.

“While it’s true there’s less disposable income in the wallet, we as the aviation industry, the travel industry are not competing against as many things for our share of the wallet,” he said.

“People have bought as many Xboxes, Peloton bikes, flat screen TVs, Nike shoes as they need.” 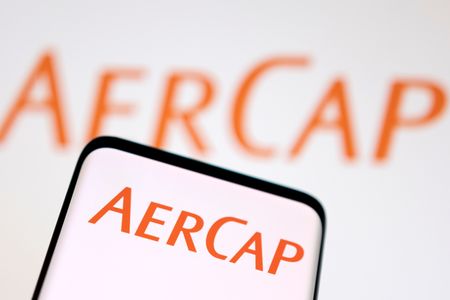 A year after trading scandal, Fed is again under ethics spotlight