GENEVA (Reuters) – A group of climate activists convicted for a protest against Swiss bank Credit Suisse applied on Friday for a review by the European Court of Human Rights (ECHR), in a step their lawyers said could set a precedent for such cases.

A Swiss appeals court last year reversed a ruling that had acquitted the 12 climate activists of trespassing at Credit Suisse on the grounds their actions were necessitated by the “imminent danger” of global warming. That decision was later upheld by Switzerland’s top court.

The case went to court after protesters refused to pay a fine for trespassing in a branch in November 2018, when they had pretended to be tennis superstar Roger Federer to highlight his sponsorship by the bank, which finances fossil fuel projects.

Credit Suisse declined to comment on an ongoing court case. A spokesman for Switzerland’s second largest bank said its sponsorship partnership with Federer and a partnership with the Roger Federer Foundation were both still in place.

Federer has previously expressed gratitude to climate activists “for pushing us all to examine our behaviours and act on innovative solutions”. A spokesperson for his Foundation did not immediately respond to a request for comment on Friday.

Some of the 12 activists delivered the appeal, known as an ‘application’, at the Strasbourg court. Wearing sweat bands and sneakers they played a tennis match outside, using a banner reading ‘#RogerForClimate’ as a make-shift net.

“This case is one of the first and it could create a European precedent,” Raphaël Mahaim, one of the lawyers for the activists, told Reuters from Strasbourg.

A spokesperson for the court did not immediately respond to a request for comment.

The activists’ request coincides with a youth rally through Glasgow to demand that leaders at the U.N. COP26 climate conference https://www.reuters.com/business/cop safeguard their future.

A growing portion of climate justice cases are invoking human rights and that may increase after the U.N. rights council recognised access to a clean and healthy environment as a fundamental right. 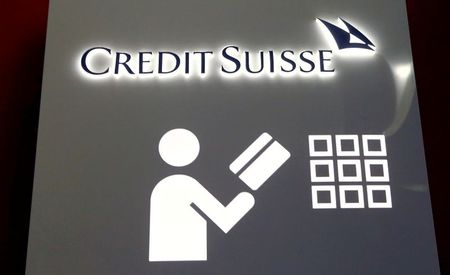