(Reuters) – Hedge fund Engine No. 1 accused Exxon Mobil of “using corporate machinery for its own purpose rather than that of shareholders” after the oil company announced a one-hour recess during an annual shareholder meeting so that it can continue to count votes that will decide the board’s makeup.

The hedge fund, which has nominated a dissident slate of four directors, said in a Wednesday statement that Exxon should not try to stave off board change and face a loss in a proxy fight that has cost millions of dollars.

Exxon has nominated its own slate of 12 directors to be voted on at the company’s annual shareholder meeting on Wednesday.

“Exxon Mobil should accept the result, take the vote and move forward,” the firm said, in a statement, released shortly after Exxon announced a recess. 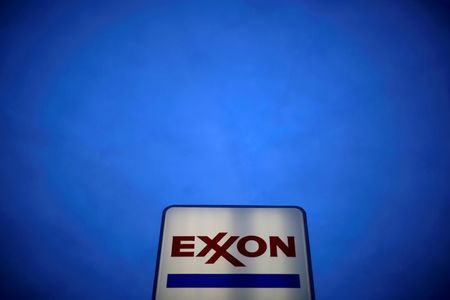 Everybody take the week off, Wall Street firm tells staff