WASHINGTON (Reuters) – Lawyers for the Justice Department and Alphabet’s Google tangled on Thursday over whether the company should hand over performance reviews of executives whom the government is considering calling as witnesses.

In a pre-trial hearing, Kenneth Dintzer, speaking for the Justice Department, gave the example of an executive who might say in a self-assessment that Google has hit 85% market share in a certain area and his or her goal is to increase it. Dintzer stressed that the government did not want sensitive health or other personal information.

Judge Amit Mehta said that he would like to see data from personnel files of six people, and that he would read them and decide. “I take the government at its word that there may be some relevance to these files,” he said.

The Justice Department filed an antitrust lawsuit against Google in October, alleging the company acted unlawfully to maintain its position in search and search advertising on the internet.

A state antitrust case, filed in December, accused Google of seeking to extend its dominance to devices like speakers, televisions and even smart cars.

The two cases have been combined for pre-trial matters.

The next pre-trial conference was set for the end of June. The federal case is expected to go to trial in September 2023. 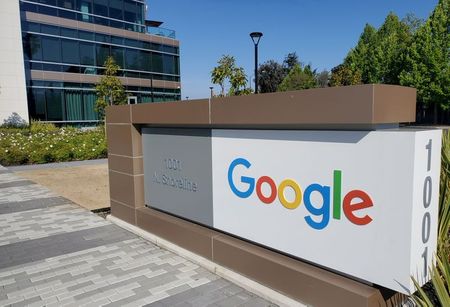