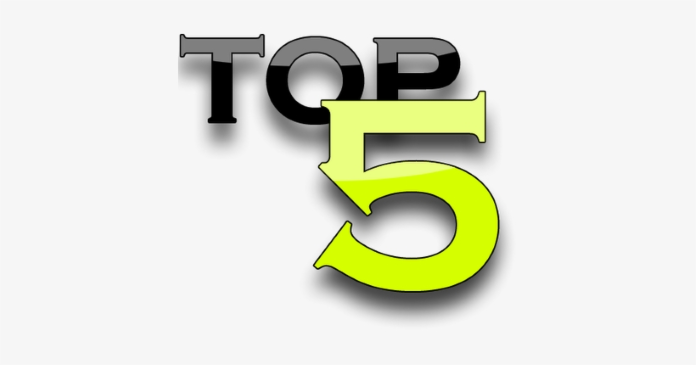 Though the DOW Jones was low when it opened, as the day moved the buyers made some of the stocks sure-shot winners. Thursday was a sigh of relief for the traders as the day ended without any fall but a 190 point gain instead. This brief relief is majorly because of the fiscal boosts from the central banks throughout the globe. As per futures, the gain is about to continue on Friday too and for those looking forward to investing some money in this bear market, this post will be of major help. Though the stocks slowed down during the closing hours, they remained in the positive zone when the closing bell struck. For investors, it is essential to get off the traditional investing habit and take bold decisions so that their money does a good job for them even in this bear market.

The Nasdaq leads the way with around 2% gains while DOW Jones and S&P 500 follow with nearly 1% gains respectively. This was important after the DOW index fell under 20,000 points on Wednesday. It is after a span of three years that the index fell below 20,000 points and this further pushed the index deeper into the bear territory. Some of the best stocks outside the DOW are –

Home Depot HD (+3%) These stocks are suggested after quantitative analysis because the market is highly volatile and will remain so in the coming days. The uncertainty in the market shall only end when the global infected rate of coronavirus reduces drastically because it is the major reason behind the economic slowdown. If you plan to invest, the one major tip would be to remain invested for a long time. Short term buys is something that needs to be avoided now because the stocks can show a decline anytime and you will lose the money. Warren Buffet also says the same and his portfolio rightfully shows that long term returns can truly make the best use of your money at the stock market and especially at such crunch moment.

McDonald’s and its U.S. franchisees at odds over financial relief as crisis weighed

Chevron to buy out Noble Midstream in all-stock $1.32 billion deal

Dislodged ship held in Suez Canal as talks continue over $916...