Home List of Stocks 3 top penny stocks that have done wonders this month. 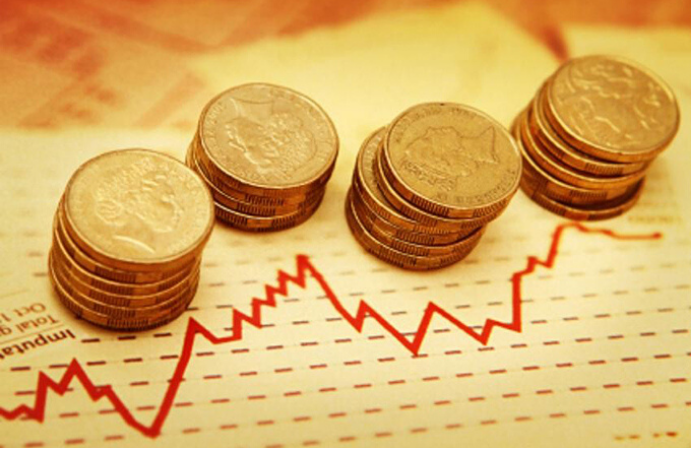 Anytime if you are willing to invest in penny stocks, it is highly recommended that you take up a considerable amount of research before putting in your money. In this post, we bring to you our major findings regarding the top moving penny stocks. The breakouts of these penny stocks were mostly due to either big news regarding them or sheer market speculation.

The major force behind this speculation is the coronavirus or COVID-19. The flu-like virus has taken over the globe and the sudden spike in the number of cases dashed hopes of millions who thought that the virus has come to an end.

Here is a list of penny stocks that deserves your attention –

SPO Global isn’t known by many but it is one of the pink sheet listed penny stock that has only traded 1.22 million shares/ day since the past 13 months on the trot.  However, last Thursday this penny stock traded approximately 11.4 million shares with an average price of $0.10. The shares opened for trading on the day at $0.0399.

If the growth is calculated, then it is seen that the single-day growth was around 300%-700%, which is huge! Pink sheet penny stocks can pop such surprises without any notice for their investors.

This is another major mover amongst all other penny stocks this week. The growth surprised one and all because there was no material news about the company. However, analysts have termed it as a risky stock which can be one of the reasons why it has been able to spike 11% growth. In order to trace the trends of CLNE, you can closely follow the oil market as it is related to oil and energy.

Post the significant announcement regarding the submission of a preliminary form of the Final Environmental Impact Statement for southwest Alaska’s Pebble Project by US army corps of Engineers, Northern Dynasty did make significant gains in the market. The announcement did lead to a 12% rally of the NAK stocks on last Wednesday. The only thing to watch out for is how this NAK performs during mid-2020 and onwards after the recent news stopped lingering in its favor. Due to its connection with the US Army Corps, the stocks remain at a stable level and accelerate whenever there is any development in terms of the pebble project.

These are some of the most well-received penny stocks from the last week and investing in any of these could just be a profit worthy decision! However, the word “risky” is also attached to each of these stocks due to their volatility in the market.