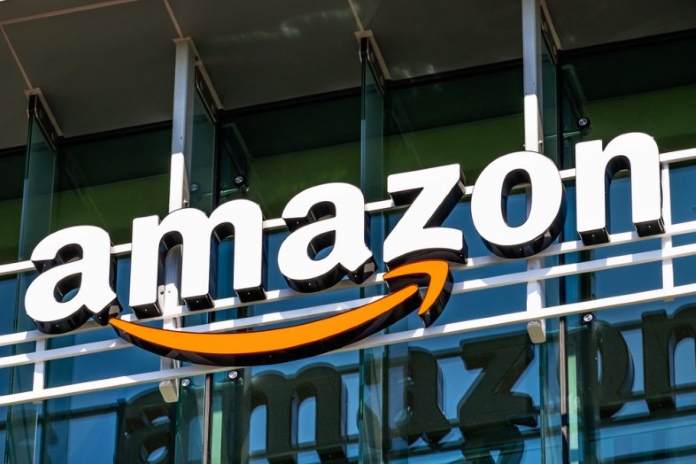 Despite the jobless claims figures being extremely high, the stock market did perform to its best potential on Thursday and extended the rally to 3 consecutive days. Late in the day, the futures of DOW, S&P 500 and Nasdaq, all pointed at a drop coming shortly. The rally is present even though the US Coronavirus cases are now more than Italy and China!

Leaving aside the Coronavirus cases, the $2 trillion package from the Senate will be further delayed and yet the market is on a surge mode. Though there is overwhelming support for the bill but it may take a while to be sanctioned as of now.

Now that stock market is in rally, here are some of the stocks to add to your watch list –

Stocks of Amazon rose by 3.7% after it finally closed above its 50-day moving average after the steep fall in the last few weeks. The stock has outperformed the S&P 500 index and now is currently on a hiring spree as they want to gain position as the top e-commerce site for one and all.

The stocks of Alibaba have climbed above its average line in this week. Now that the Chinese economy is getting stronger, the e-commerce remains one of the best industries to focus on for most of the investors. The market will only grow from here on as the demand will start ushering higher than before.

The stocks of AMD jumped 6.4% on Thursday and closed just below its 50-day line after gaining back momentum this week. Expectedly, the stocks of AMD will have a base worth of 59.37 buy point. It is seen that the RS line for the AMD stocks is also approaching to its new highs. When compared to its rival NVIDIA, their stocks are already above the 50-day line and are growing rapidly now.

Apart from these, the stocks of Netflix can also be considered to be on your watch list in this season. With literally a significant part of the world staying indoors, people are choosing Netflix shows over anything else and hence the chance of the stock to outperform others in the coming week is extremely high. However, new membership will allow the company to earn profits but increased viewership time doesn’t help to boost the company’s income these days.

By Makiko Yamazaki and Maki Shiraki ...