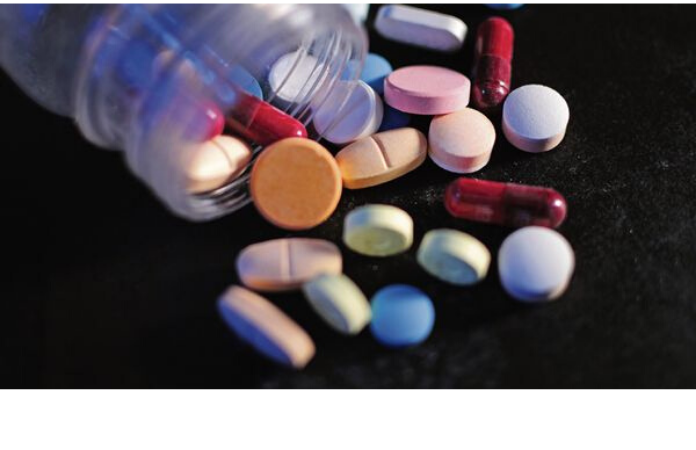 The Coronavirus outbreak has already been declared as a global disease by the World Health Organization (WHO). the virus has already infiltrated 18 countries at least, and people are fearing that this might lead to a global economic crisis.

The economy of the US is already starting to show some unenviable signs as the Dow Jones Industrial Average Dropped by 244 points on Thursday, almost 3 weeks after Wuhan began its indefinite shutdown.

However, in the middle of it all, three pharmaceutical companies are looking promising in the coming days and might directly benefit from the virus’ outbreak.

Inovio Pharmaceuticals, Novavax Inc., and Moderna Inc. Are three pharmaceutical companies that are readily testing a cure vaccine for Coronavirus treatment. These companies are set to be funded with over USD 11 Million due to their continual efforts to treat the disease.

Following this, all three of these companies saw their shares surge earlier this week as they near the completion of their projects. Once these pharmaceutical companies are done with launching the cure in the market, it is no wonder that their shares will surge immensely.

As of now, nearly 300,000 people have been infected by the virus, and the disease is only spreading across countries. This is the reason why the cure will have widespread demand across the world once it is rolled out to the public. The good thing is, all three of these companies are increasingly gaining public support and are on the verge of discovering the cure. This looks nothing less than a gold rush for investors who are looking to double their money.

EssilorLuxottica sales slump on coronavirus hit, worst yet to come

Bruised dollar may bounce if U.S. election gets chaotic