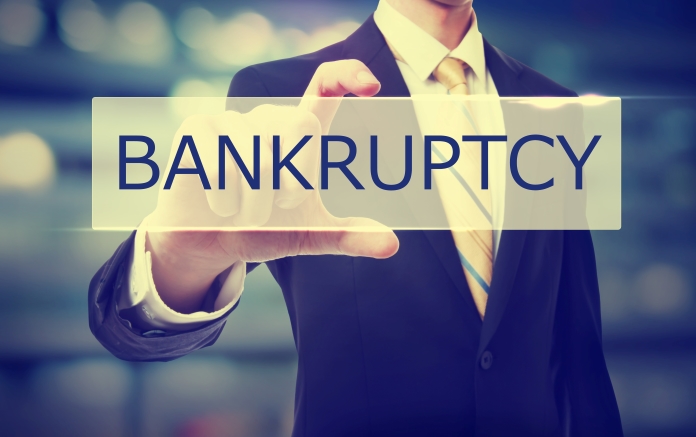 This has been a year of numerous highs and lows for the US stock market as of yet. The global economy has been hit badly due to the surge of coronavirus across nations. Due to such instability in the market, these three companies are going bankrupt-

Zero chances of bailout for the Royal Caribbean

The company has lost half of its value over the last year but it showcased a positive bounce back on this Tuesday post-Trump’s assurance of a tax bailout. However, the fact is that Trump’s assurance for cruise line companies isn’t going to affect the Royal Caribbean. The company is registered in Liberia, it is rightfully known as a tax haven. They do not pay any taxes to the American government and hence the chances of getting a bailout from the American taxpayers are as much as zero. The debt for the company has taken a substantial growth since 2015 and the surge of Coronavirus has only led to the death of industry at this moment which may lead it to a complete bankruptcy soon.

American Airlines is headed for a crash

Even when the market wasn’t hit by the COVID-19, American Airlines was suffering from high cancellation rates and debts. Now that the virus has majorly affected the travel industry, this can be the final blow to the company. The current ratio of American Airlines is 0.45, which suggests that it doesn’t even have enough assets to cover its short-term liabilities. Unless there’s a bailout, the chances of bankruptcy are extremely high.

Occidental Petroleum will suffer from the tussle in crude oil prices

Just after the immense drop in crude oil prices, the stocks of Occidental Petroleum are feeling the heat. They have announced a quarterly dividend cut of 86% to make their balance sheet steady. However, the long-term prospects do not look promising as of yet. The price war between Russia and OPEC is all set to bankrupt US shale oil. Given the fact that the company is already suffering from a high amount of debt, it might not be able to sustain the price war and hence face bankruptcy. When the company acquired Anadarco Petroleum, they had taken enormous debt and hence there is no other way than bankruptcy for them now.

The uncertainty of this market has immense chances that these 3 companies will face total bankruptcy as there seems no other way out. However, if the market performs well enough and the bear turns into a bull in all the industries, these companies might just well drive home safe by the end of this year. President Trump’s assurance and other policies from Fed bank can only pave the way for this falling and struggling US stock market.