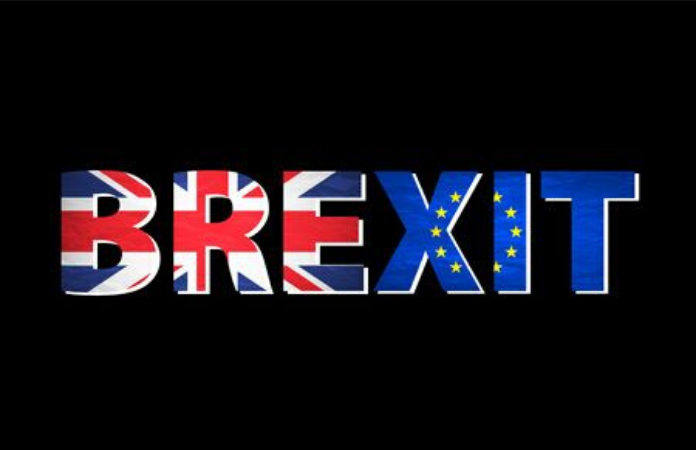 PM Boris Johnson would be busier than ever before if he wishes to assert his idea of the 2020 Brexit. The entire UK market and economy are suffering from uncertainty due to the same. The exit will surely leave a lot of vacancies in the UK market and fund managers, as well as investors, are well aware of this fact. The people of the UK have one common question whether FTSE 100 will still be a part of their investment plans or not. Well, we believe that the answer is a “Yes” and here’s why

For those who are seeking attractive long term investments, FTSE 100 can do wonders, rightfully! Given the fact that the index is at its low, it is expected that during the next 5-10 years, there will be considerable growth and stability in the stock. Most importantly, we believe that the drop in FTSE 100 is inclusive of the negative impact of Brexit. With a total analysis of the stocks, the FTSE 100 looks like a cheaper option than others such as S&P500 or MSCI Europe.

Brexit is good for investors

Ever wondered why investors such as Warren Buffet always put their money at times when no else does? Well, the simple logic behind this is that they put their money in times when the market is at the lowest. There’s a greater risk but in the long run, the rewards are truly overwhelming. Currently, you can get the FTSE 100 at prices far below than you could get without this Brexit issue.

While the media might constantly paint a picture that the Pound is facing a steady drop, on the other hand, the impact of such a drop on the FTSE 100 is truly positive. While FTSE 100 is local by name, it is completely global by nature. It is a fact that most of the major businesses in the UK earn around 75% of their revenue internationally. When the Brexit referendums were announced, the Pound fell drastically but the FTSE 100 went up high!

So, should you invest in the UK Stock market?

Yes. As long as you keep a diversified portfolio and plan for long term growth, the UK stock market is worth your money. Make sure that you spread it across various regions and companies so that even if one or two players underperform in your portfolio, others can compensate for the same. Try and opt for non-UK investment companies and their stocks because it is said that they will be least affected by the Brexit due to their global operations. Always keep in mind that the market had sustained the 2008 Global financial crisis and hence, the Brexit wave will soon be gone!

By Allison Lampert and Steve Scherer ...

S&P 500, Dow climb for third day and close at records